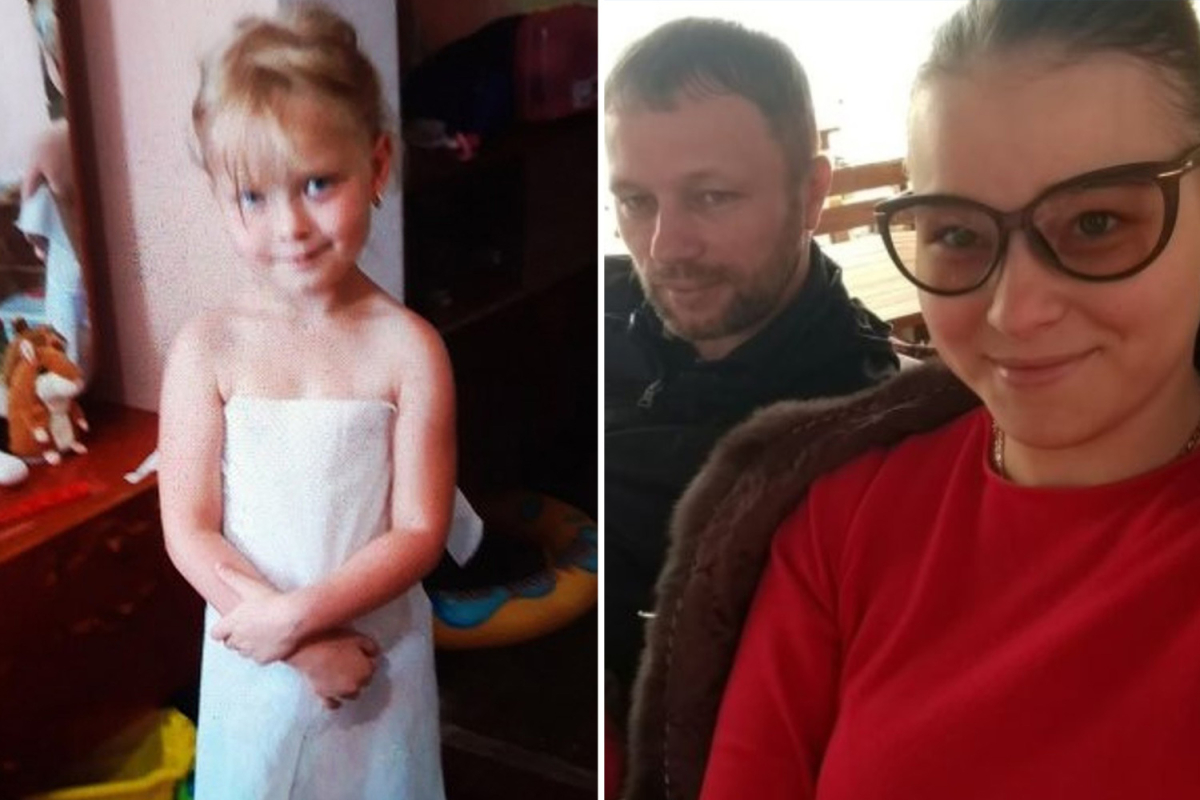 44-year-old man, Aleksandr Pilipenko, raped and drowned his five-year-old stepdaughter in a bathtub after her mum asked him for a divorce in Ukraine.

It was gathered that after raping and killing the girl in November 2019, he dressed her body and buried it on the outskirts of the village of Kropotkine before reporting her missing, local reports said.

Two days later, he confessed to the killing of the 5-year-old Daria Pilipenko at their home in Crimea and led the cops to her body.

He was immediately charged with rape and murder of a minor.

According to The Sun, Pilipenko was jailed for life at the Crimean Supreme Court on Monday, April 19, after being found guilty of the brutal murder of the minor as the mother remains in a mental health facility.

“The stepfather battered the girl during her bath time before committing acts of sexual nature against her.

“After that, he drowned her in the bathtub, police official Olga Postnova said.”

Detectives said he killed Daria after her 23-year-old mum, Yekaterina Pilipenko, asked him for a divorce.

Yekaterina’s relatives said the young mum had decided to put an end to the relationship due to domestic abuse.

The heartbroken mum was hospitalised in a mental health facility after her daughter’s funeral. She is still being treated at the facility.

“She ‘takes Daria to school’ and ‘talks’ to her. She does not believe that her daughter is no longer alive,” her relatives said.

“At first, she realised that the girl was buried, but then something went wrong. Doctors give positive predictions.” 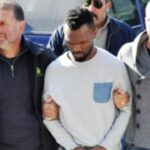 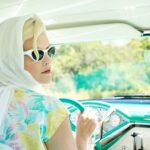 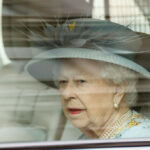 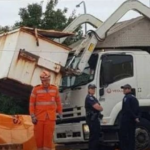 Schoolboy, 13, crushed to death by rubbish truck after he and two others slept off in an industrial bin 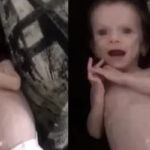 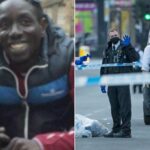 Nigerian football coach stabbed to death while protecting his son in the U.K 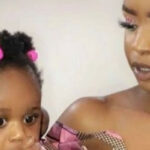 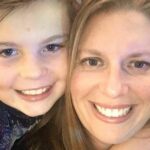