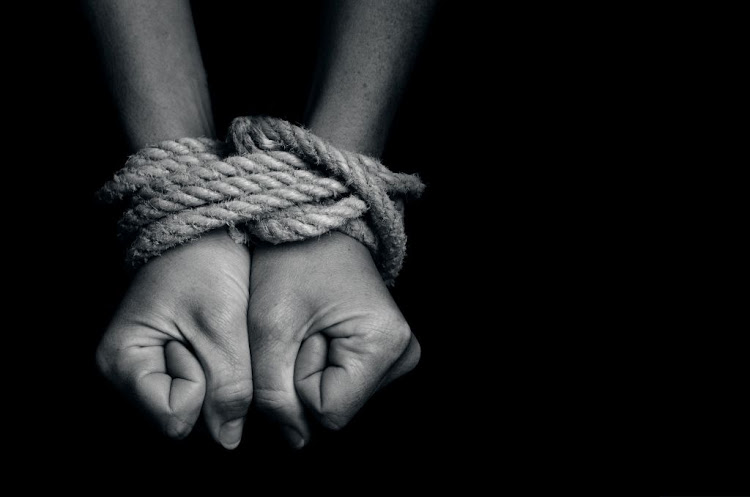 Three construction workers who were abducted last week Tuesday in Ondo State by gunmen have regained their freedom.

The construction workers were kidnapped while working on the rehabilitation of the Ikaram-Akunu-Akoko highway.

Meanwhile, the abducted workers were released over the weekend but it was unclear if any ransom was paid by the firm before they were released.

WITHIN NIGERIA learnt that they were taken to an undisclosed hospital for medical check up.

The Police Public Relations Officer, PPRO, in the state, Tee-Leo Ikoro confirmed the release of the workers but failed to give further details on the development. 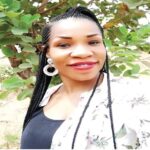 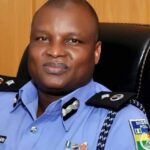