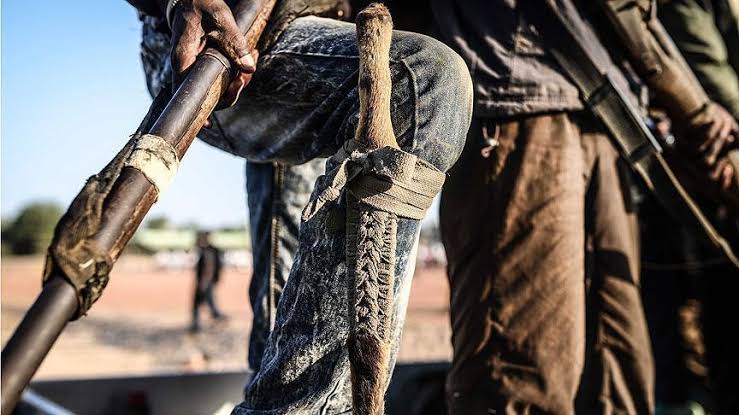 It was gathered that no fewer than six policemen, who attempted to repel the gunmen were killed in the attack that started around 7:00pm.

It was gathered the gunmen released suspects in custody in the police facility.

The incident, it was gathered, caused fear in the area with villagers scampering for safety.

Sources disclosed that the assailants also carted away with police weapons.

He said: “I can confirm an attack on OKIGWE SOUTH AREA COMMAND HQRS, Ehime Mbano LGA, by yet to be identified gunmen , five officers have been killed, while one is yet to be accounted for.

He, however dismissed insinuations that the police station facilities were razed.