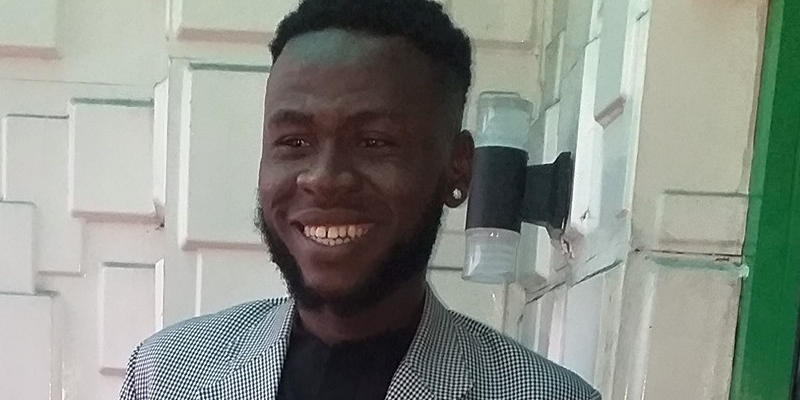 A young man identified as Kelvin Uzoma Efule was shot dead by a gunman suspected to be a cultist in Port Harcourt, Rivers state.

It was gathered that the deceased also known as ‘Mc Federal Govt’ was shot by an unknown gunman on his way to a nearby supermarket on Ojike Street, Mile One area of Diobu at about 10pm on Monday, April 26. 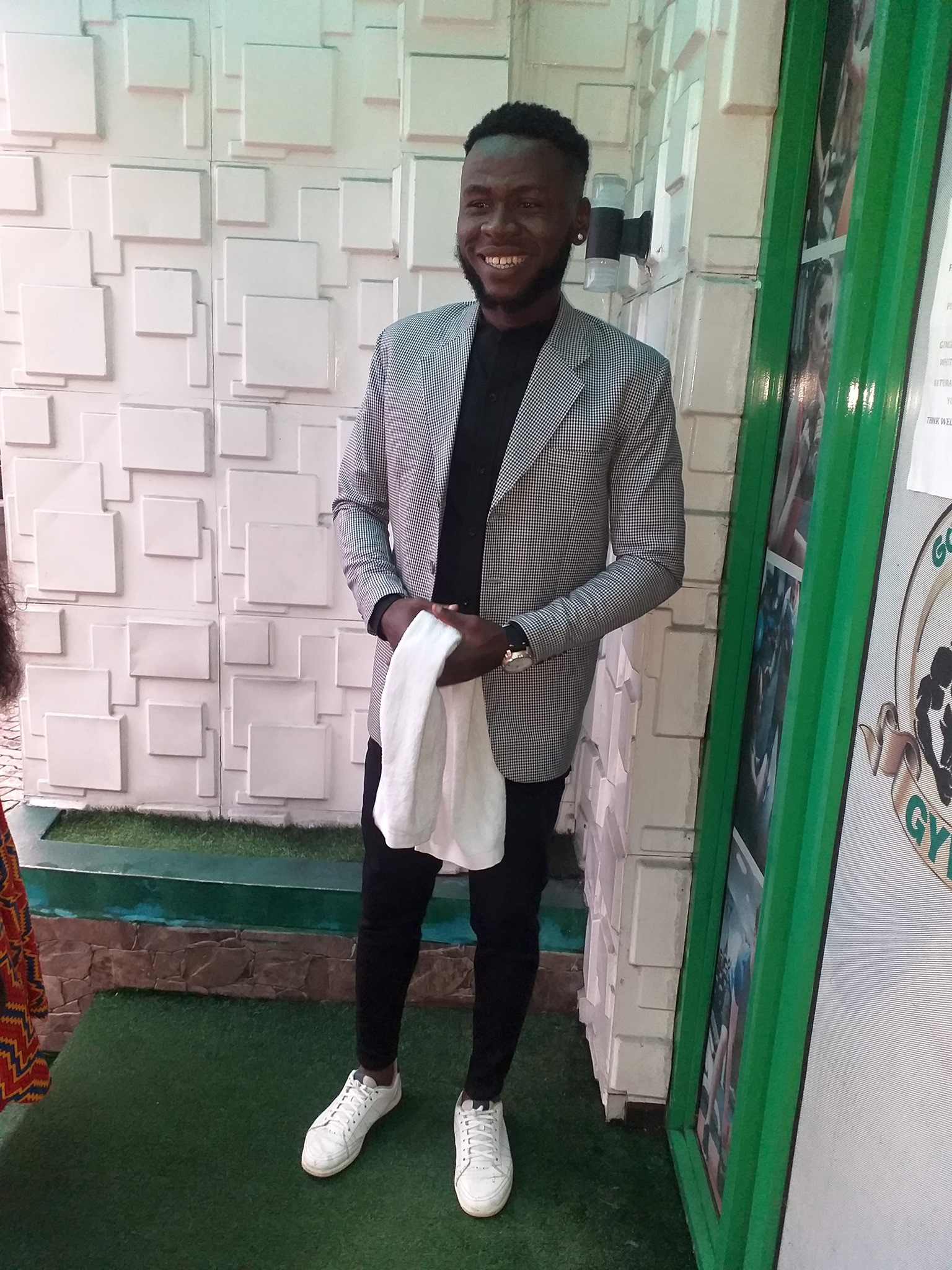 The gunman was said to have fled after carrying out the act.

The State Police Command spokesperson, Nnamdi Omoni, who confirmed the incident on Tuesday, April 27, said investigation was on to unravel the cause of the killing and apprehend the perpetrator. 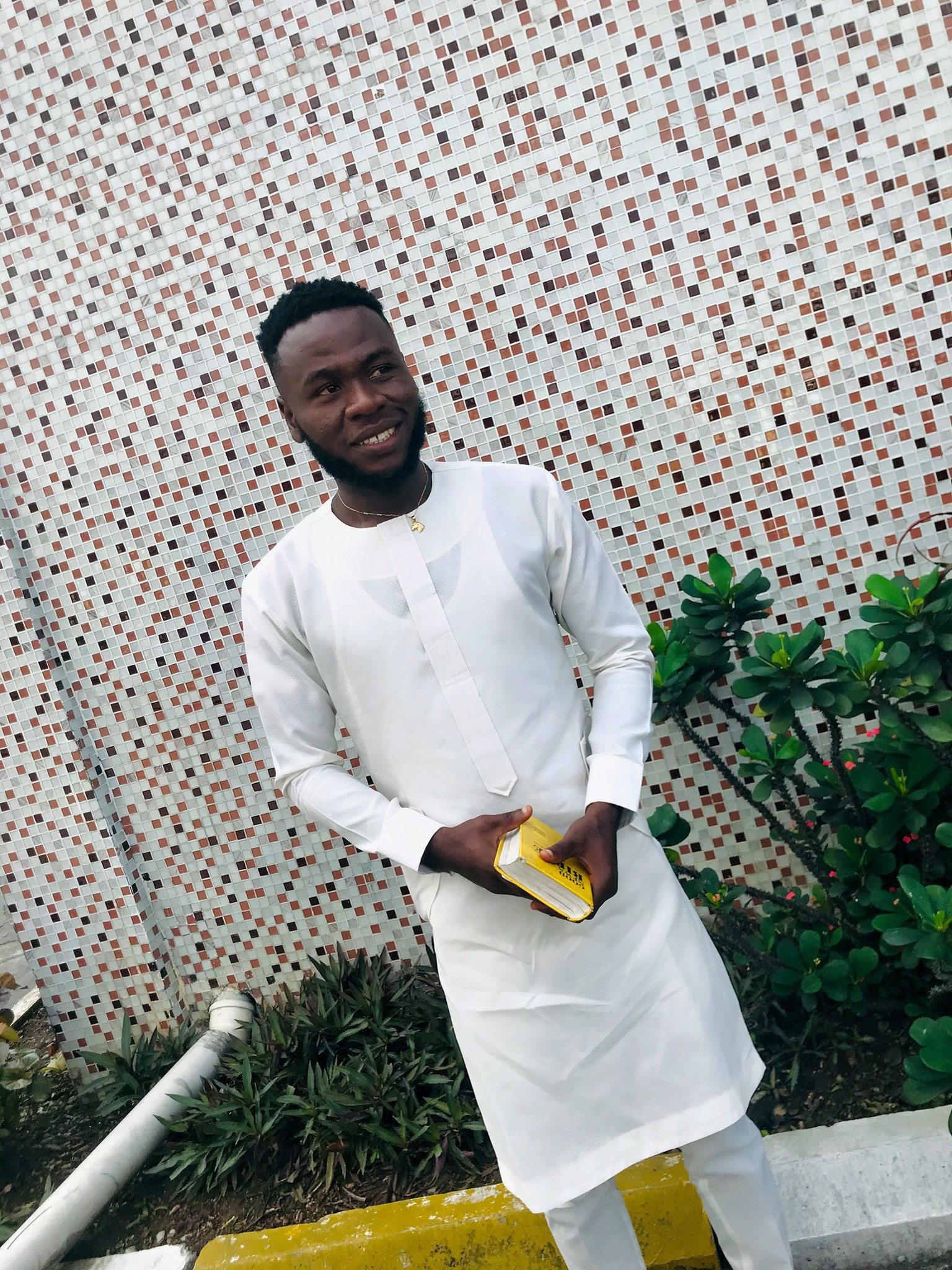