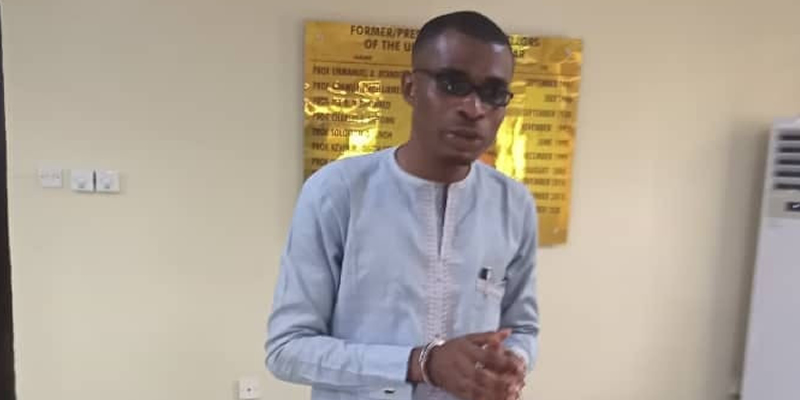 One Godswill Johnson has been arrested by the internal security operatives of the University of Calabar for fake employment racketeering in the institution.

“He collected the first installment of N400,000 from one retired Assistant Commissioner of Police and then collected another N350,000 from another person and he offered her a fake employment letter,” Okon-Etim stated.

“The person saw the employment letter and noticed that it is at variance with other employment letters that people have collected, so she knew it was fake. They now traced the fake syndicate to the University and reported the matter to us; we mounted surveillance and we were able to pick him up. We recovered the fake appointment letter.

“The suspect has been on this business for years now and he has duped many persons, using a fake signature of the Registrar of the University on the fake employment letters,” he added. 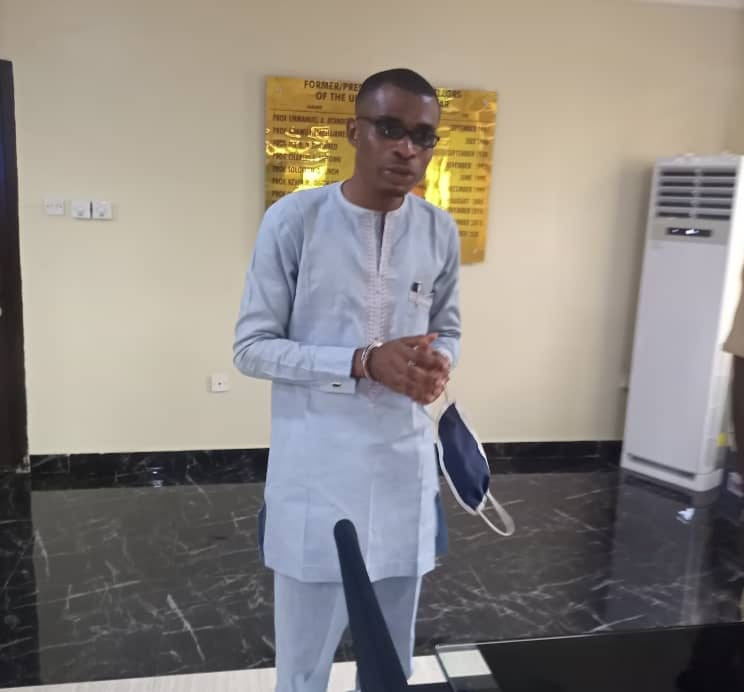 Reacting to the arrest, Vice Chancellor of the University, Prof. Florence Obi, expressed dissatisfaction that many people have been using the her name to swindle members of the public under the guise of giving them employment.

UNICAL security arrests man for snatching phones from students with…

Obi advised Nigerians to stop dealing with people who demand money from them for employment, adding that the University was not carrying out any employment or awarding contracts on social media.

She vowed that the suspect would be prosecuted and made to face the consequences of the crime committed.

“We are going to court, and we are going to make sure that the law takes its course. We are not going to allow justice to be circumvented, we are going all out to ensure that justice is served with a view to serve as a deterrent to others,” the VC stated.

“The University of Calabar will not carry out employment on social media; if we are going to employ, the vacancies will be advertised on national dailies for Nigerians to apply. The University is not going to tolerate any act of fake employment racketeering from any individual that is caught,”

The VC handed over the suspect to the Department of State Services for onward investigation and prosecution.

The suspect, who accepted collecting money from the victims, appealed to the VC to forgive him.