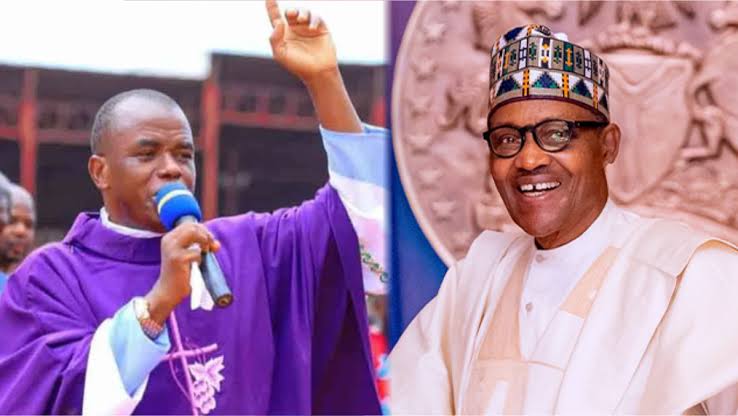 BREAKING: Mbaka wanted contracts but was denied – Presidency opens up

The Presidency on Friday opened up on why the Spiritual Director of the Adoration Ministry (AMEN), Rev. Fr. Ejike Mbaka, turned against President Muhammadu Buhari after supporting him in 2015 and 2019.

Mbaka, it alleged, wanted contracts for supporting Buhari but was rebuffed.

The Presidency said rejection of Mbaka’s contract request was why the Enugu-based cleric called for resignation of Buhari or his impeachment by the National Assembly.

In a statement on Friday titled: “Father Mbaka is everything apart from what he claims to be,” signed by Senior Special Assistant to President Buhari, Garba Shehu, the presidency said: “Outsider distilling the avalanche of verbiage will be surprised that after supporting the President two times to win the Presidency, Father Mbaka has made a complete U-Turn, preposterously asking President Buhari to resign or be impeached.

“Anyone familiar with President Buhari knows that he doesn’t break the laid down rules in dealing with contracts or any other government business for that matter. He requested the appropriate authorities to deal with the matter in accordance with laid down rules.

“Inside the Villa, discretion prevailed, that if those pictures and requests were made public, the followers would turn against the religious leader. None of it was released. Now, this is what is eating Father Mbaka.”

Mbaka had endorsed Buhari in 2015 and 2019 and supported him over the years.

However, on Wednesday he said God was angry with the President over his inaction on the widespread killings across the nation.

The Catholic priest asked the National Assembly to impeach him if he fails to resign.

“I know people will say, Mbaka did you not pray for Buhari, did Samuel not anoint Saul? What are you talking about? Am I the creator of Buhari? God created him, Nigerians trusted him because he has done well sometimes ago but now how can people just be dying?” Mbaka said. 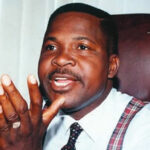 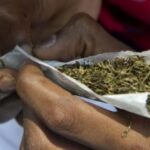 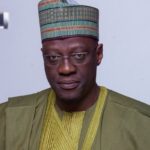 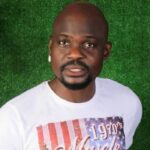 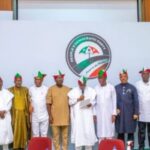