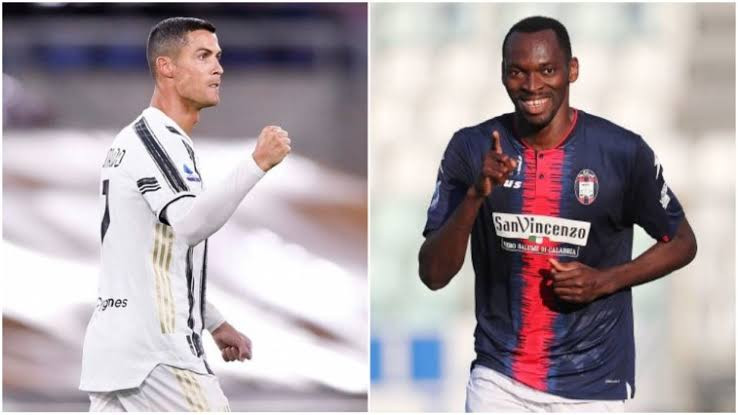 Simy faced Ronaldo once this season after the former Real Madrid and Manchester United forward missed their 1-1 draw at the Ezio Scida Stadium back in October.

During a league match in February, Juventus were winning Crotone 3-0. Simy was introduced as a 72nd-minute substitute for Adam Ounas, however, he could not find the back of the net for his team.

Simy said after the game had ended, he tried to swap his shirt with Ronaldo but he did not get it as the Serie A top scorer gave it to his compatriot Pedro Pereira instead.

Despite the snub, Simy said he hopes to get a shirt from Bayern Munich’s Robert Lewandowski and Barcelona’s Lionel Messi.

“I tried to exchange the shirt with Cristiano Ronaldo, but he gave it to Pedro Pereira who is Portuguese like him,” Simy told Tribuna.

“I would [also] like those of Messi and Lewandowski.”

Crotone were relegated from Serie A on Saturday after a 2-0 loss to champions Inter Milan.

Simy has scored 19 goals in 34 league matches so far and he is currently the highest scoring Nigerian in the history of Serie A with 29 goals, after surpassing Obafemi Martins’ record of 28 goals. 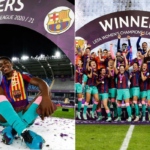 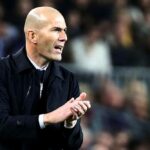 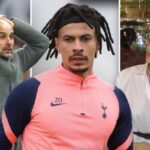 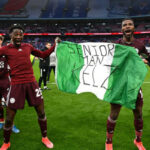 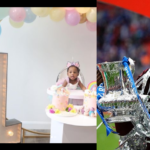 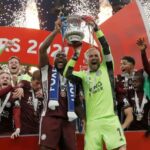 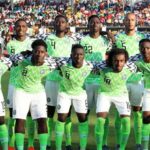 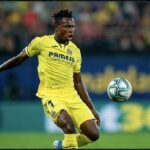