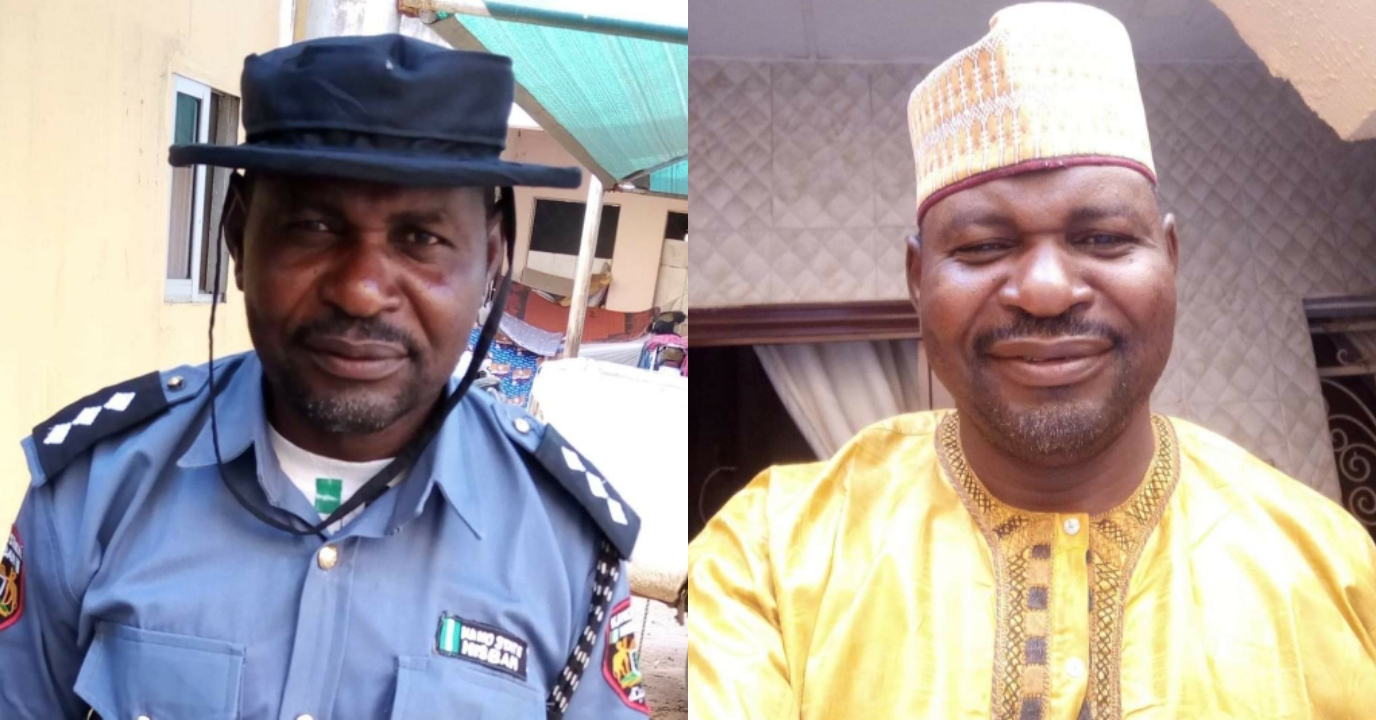 The Kano State Hisbah Board has sacked a top official allegedly caught with a married woman in a hotel room in Sabon Gari area of the state.

WITHIN NIGERIA had earlier reported that the Hisbah commander identified as Sani Rimo, was allegedly found in a questionable manner with the married woman on Tuesday, February 16, 2021.

However, in an interview with SaharaReporters on Wednesday, March 10, the Hisbah’s communications officer, Nabahani Usman, said the officer was found innocent, adding that the said married woman in question is his daughter.

Spokesperson of the board, Lawal Fagge, confirmed the sacking of the official to Vanguard on Tuesday, May 4,

It was gathered that the decision followed a report by a committee set up by the board to unravel circumstances surrounding the incident.