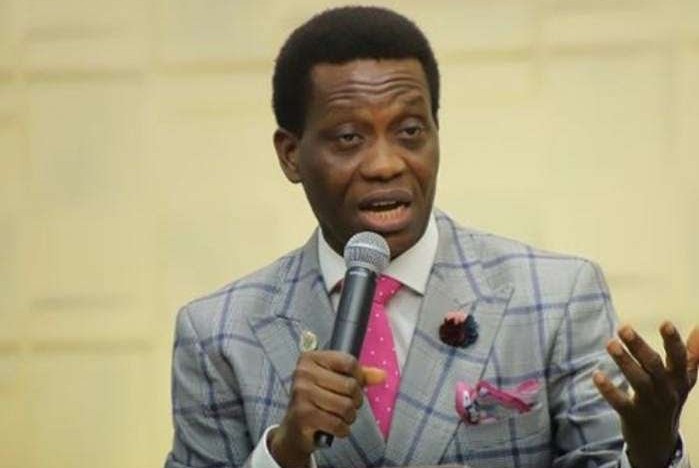 Pastor Dare Adeboye, the son of the General Overseer of the Redeemed Christian Church of God Worldwide, Enoch Adeboye, is dead.

He was said to have retired to his bed and did not wake up.

According to information posted by Church Gist on Thursday, it explained that, “Dare was a Youth Provincial Pastor in Eket, Akwa Ibom State.

“He was also described in 2020 as one of the most influential youth pastors in the Redeemed Christian Church of God Worldwide,” it added.

He said, “It is true. The incident happened in Eket where he was based. I don’t have the details for now. Maybe before the end of today, we will issue a statement.”