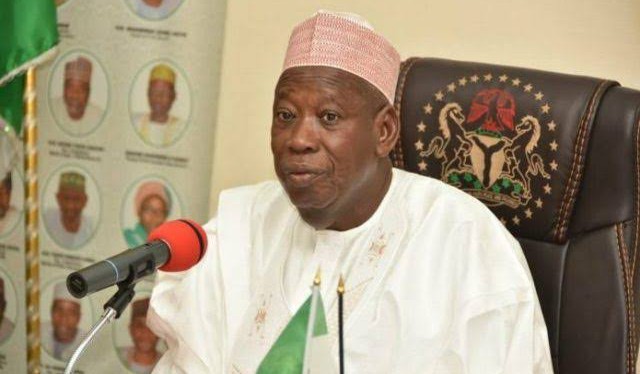 The Kano State Executive Council (SEC) has approved the implementation of a new minimum wage for academic and non-academic staff of the two state-owned universities.

The council also approved a monthly release of N49.7 million to them, Commissioner for Information, Malam Muhammad Garba, stated while briefing newsmen at Africa House, Kano.

Garba said the accumulated arrears from the time of the approval of the new salary structure to date would be determined pending improvement of the current financial situation in the state.

Garba said the council has also approved a contract for the supply and installation of two 1,500 KVA generating sets at Watari 75mld Water Treatment Plant to address acute water supply shortage to the towns and villages served by the treatment plant.

The contract, he said, worth over N355 million, was awarded to Messrs Mantrac Nigeria Limited for the treatment plant designed to serve Watari-Kano Pipeline, Watari-Bagwai Pipeline and Watari-Tsanyawa pipeline each with separate pumping outlet.

The commissioner also disclosed approval has been given by the council for the release of 11 resident doctors to pursue the Residency Training Programme in different fields of specialisation at various teaching hospitals in the state.

Five-year-old Kano girl kidnapped and killed by her schoolteacher;…

The medical doctors, Garba explained, were on permanent and pensionable appointment under the State Hospitals Management Board and were able to secure admissions with either Muhammad Abdullahi Wase Specialist Hospital or Aminu Kano Teaching Hospital for the residency programme.

It was gathered the training programme was to enable the medical officers to graduate as consultants in their various fields of specialisation under the state government sponsorship of the bonding policy that also stipulates the payment of monthly salary and annual project/book allowance of N372, 000.00 for the duration of the programme.