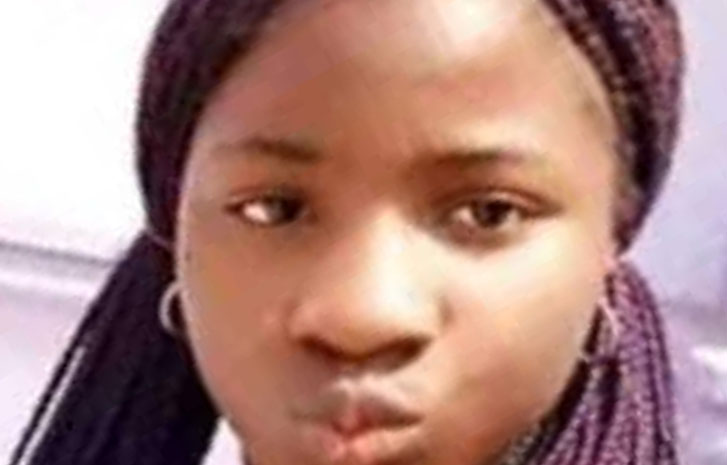 Delta State Police Command said 13-year-old girl, Miss Treasure Ofuya who has been missing for six days, has been found.

Edafe said: “Missing Treasure Ofuya has been found in Oghara, she is currently with the police and will be reunited with her family soon.” 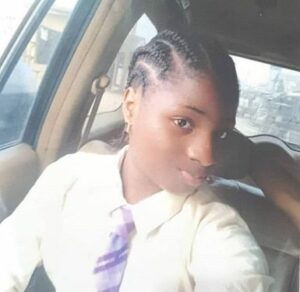 It was gathered that the victim left on April 30, 2021 around 1400hrs for New Era Model School Jakpa Road Effurun but did not return home.

The police had declared the teenage girl missing on May 5, days after she failed to return home from school.

Unconfirmed reports say her disappearance may not be unconnected with an argument that ensued between her and her mother, Mrs. Faith Ofuya, over misuse of phone and possession of a Subscriber Identity Module (SIM).