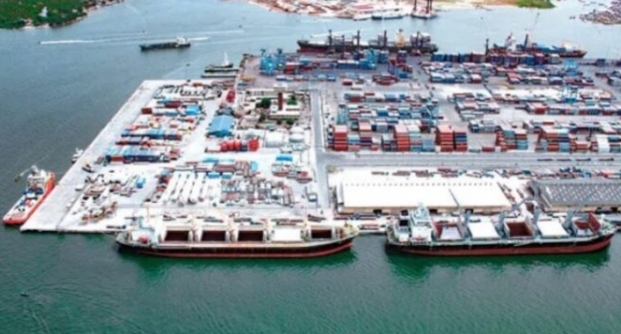 The International Maritime Bureau, a division of the International Chamber of Commerce (ICC) that is responsible for fighting crimes related to maritime trade and transportation has stated that all waters in Nigeria are highly risky.

This was made known by the bureau in its first quarter 2021 report for the period between January and March.

It said pirates have often raided ships in Nigeria to kidnap crews for ransom around the water regions.

“Nigeria (Lagos-Apapa, Off Bayelsa-Brass, and Bonny Island-Port Harcourt): Pirates/robbers are often well armed and violent and have attacked, hijacked, robbed ships and kidnapped crews along far from the coast rivers, anchorages ports, and surrounding waters,” the report read.

“Incidents have also been reported up to about 200 nautical miles from the coast. Generally, all waters in or off Nigeria remain highly risky.

“Vessels are advised to be vigilant as many incidents may also have gone unreported; kidnapping for ransom remains the biggest risk for crews.

“Vessels are advised to take additional measures in these high-risk waters. In the past, tankers were also hijacked and part cargo stolen (gas oil).”

According to the report, 38 incidents of piracy and armed robbery against ships were reported between January and March.

It noted that the Golf of Guinea suffered the highest attacks within the period under review.

“The Gulf of Guinea accounted for nearly half (43 per cent) of all reported piracy incidents in the first three months of 2021,” it read.

“Thirty-eight incidents of piracy and armed robbery against ships were reported to the IMB Piracy Reporting Centre in the first three months of 2021, compared with 47 incidents in Q1 2020.

“The Q1 2021 figures are broken down as 33 vessels boarded, two attempted attacks, two vessels fired upon and one vessel hijacked.

“Violence against crews continues with 40 crew kidnapped, two each threatened and taken hostage and one killed.”