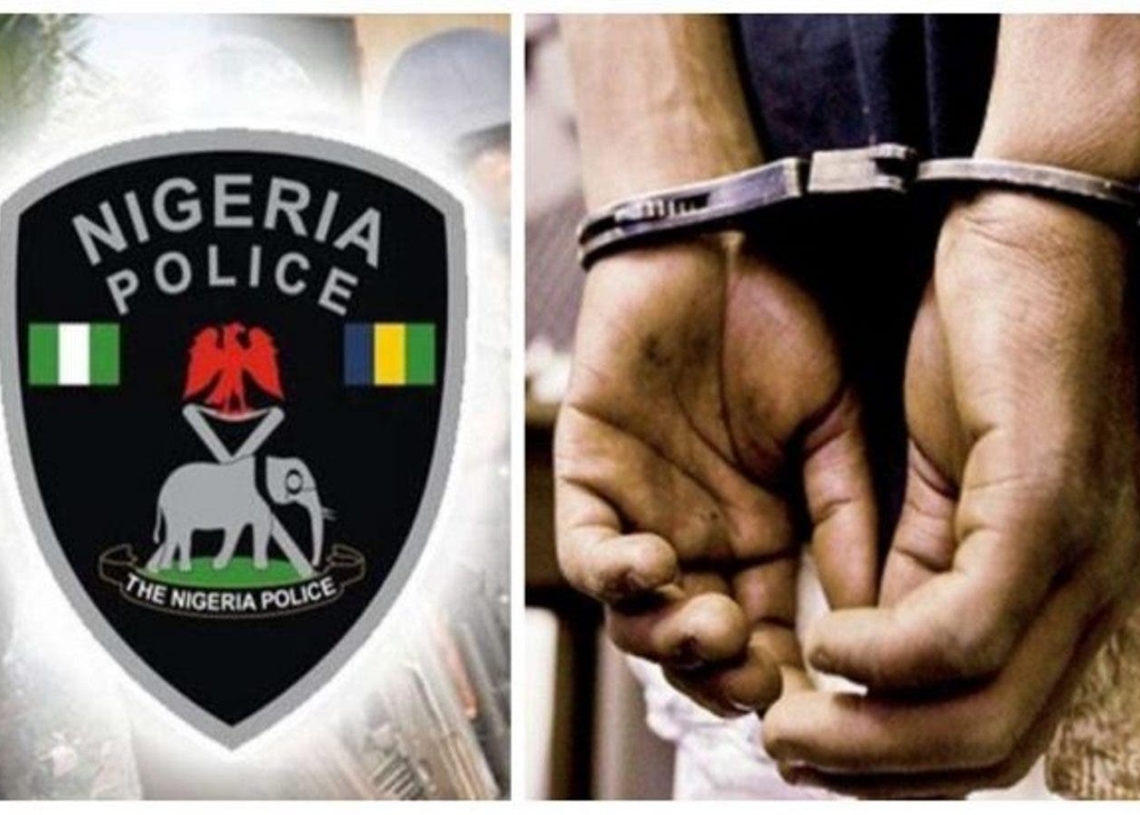 The hamlet head of Sabon Layi Kwara, Daniel Salka, has been arrested and suspended over the alleged violence that led to the death of his wife, Hajara.

The council’s Director of Administration and General Services, Marcus Nehemiah, disclosed this in a letter addressed to the suspended village head on Sunday.

Nehemiah said the suspension was with immediate effect pending the outcome of investigation by the police.

He explained that suspended hamlet head, a retired Assistant Superintendent of Police, was alleged to have beaten his wife to death on April 19, 2021.

He stated that Salka was arrested by a combined team of vigilantes and operatives of the Department of State Services on April 26, 2021 in the Bayara suburb and handed over to the police in Bogoro for investigation and possible prosecution.