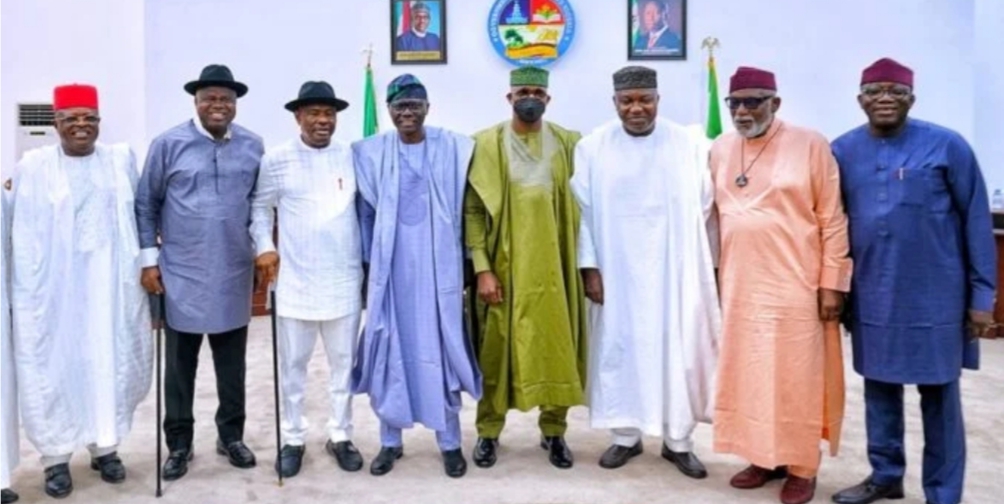 Former assistant inspector-general of police, Wilson Inalegwu has stated that the southern governors should have condemned the attacks on security agencies during their meeting in Asaba, Delta state capital, on Tuesday.

Governors of the 17 southern states had held a meeting to discuss the state of the nation.

Following the meeting, they demanded that President Muhammadu Buhari should be fairer in political appointments, convene a national dialogue, accept the establishment of state police, and support willing states to develop an alternative and modern livestock management system, among other things.

Inalegwu, in reaction, said the governors should have also addressed the attacks on police stations and killing of officers across the country, given that most of the incidents have been in south-east and south-south states.

The former AIG spoke on Sunrise Daily, a Channels Television programme, on Wednesday.
“The meeting that took place yesterday, the communique should have been a strong condemnation of attacks on security forces in the south-south and south-east and any other place for that matter,” he said.
“Because these are officers who are working to keep our communities safe but the communique was silent on that, when these numbers of governor come to meet, they should have addressed the issue, saying we’re not going to allow those who defend our communities, those who prevent crimes in our communities to be discouraged, to be killed. That, I think, should have happen.

“These are officers that are traumatised. They are first respondents in various incidents, whether medical, whether social.
“Also, the numbers of officers killed is significant enough to draw the attention of their excellences, that in that meeting, they have got to comment on it and condemn it in strong terms.”