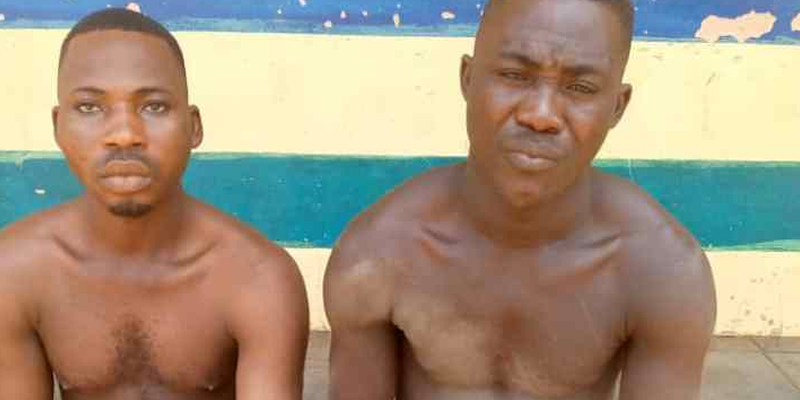 Two suspected inmates believed to be among the escapees that eloped during the jailbreak in the Owerri Correctional Center last month have been arrested by the police.

The suspected inmates were reportedly arrested at their hideout at Eziobodo, Owerri West Local Government Area in Imo State, with an AK47 rifle, military Camouflage among other exhibits. 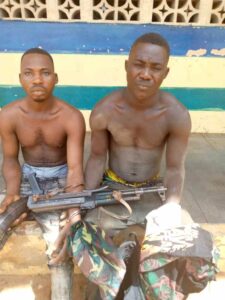 “At the point of arrest, one AK47 rifle, two magazines, two live ammunition, one Military Camouflage and some other Military Accoutrements were recovered from them. They confessed to being part of the Armed Robbery gang that has been terrorising Nekede and environs.

“They are strongly believed to be part of the prison inmates that escaped from the Correctional Service on the 5/04/21. Efforts are ongoing to arrest other members of the gang,” Police said.