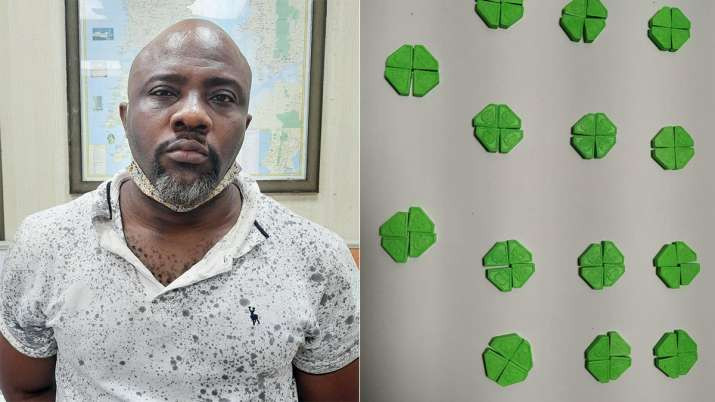 A suspected Nigerian drug peddler, Okeke Linus Okechikwe has been arrested in India with MDMA, a psychoactive party drug popularly known as Ecstasy.

The accused was arrested by officials of the Narcotics Control Bureau (NCB) on Wednesday, May 12, from Vasai, Mumbai.

Okechikwe was said to be allegedly involved in the trafficking of MDMA, which is banned under the NDPS Act.

According to the NCB, a tip off was received that the Nigerian man is involved in the smuggling of banned drugs.

Accordingly, officials laid a trap and apprehended the accused. They also seized tablets of Ecstasy/MDMA found in his possession.

The Nigerian national is said to be married to an Indian woman.