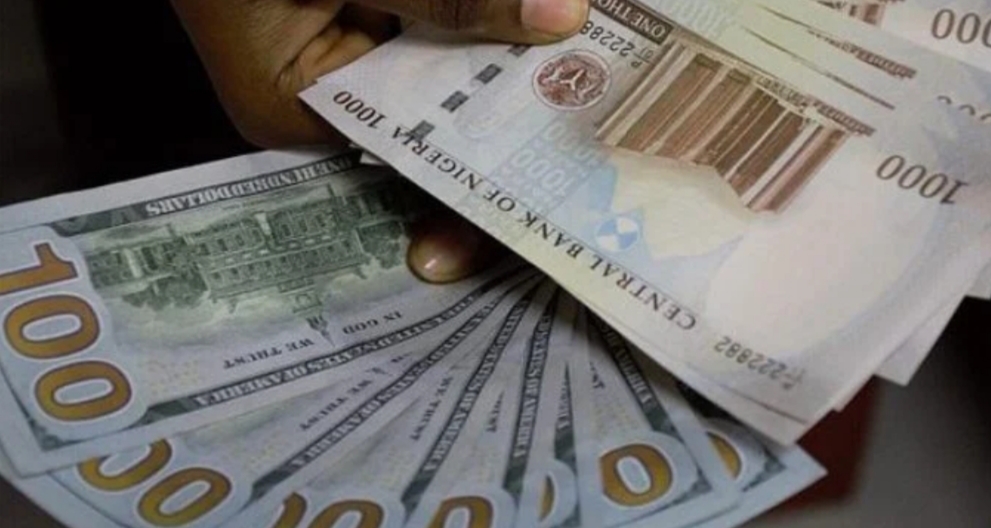 The official exchange rate of N379 to a dollar displayed on the website of the Central Bank of Nigeria (CBN) has been removed by the apex bank.

WITHIN NIGERIA acknowleged that the decision was taken because exchange rates change daily and nobody uses the rate on CBN website.

This implies that the importer and exporter window (I&E) is now the default reference exchange rate for official transactions in the country.

The I&E FX window is the market trading segment for investors, exporters and end-users that allows for FX trades to be made at exchange rates determined based on prevailing market circumstances.

The window was introduced in 2017 by the CBN to improve foreign exchange market mechanisms, deepen market liquidity, and ensure prompt execution and settlement of all fx transactions.

Nigeria operates multiple currency regimes, which frustrate businesses and have prompted calls from the World Bank for the rates to be unified to attract investment. The bank has linked approval of a $1.5 billion budget support loan to currency reforms.

The CBN has been trying to unify the rates and boost the dollar supply through direct interventions. It extended an incentive offer last week to recipients of dollar remittances to try to encourage more inflows from the Nigerian diaspora.

“Within the government and the central bank, there is only one official rate, and that’s the NAFEX rate,” Ahmed had said. A claim Godwin Emefiele, governor of the CBN, refuted.

Commenting on the development, Ayodeji Ebo, the head of retail investment at Chapel Hill Denham, said, “removal may be to shift focus to the investors & exporters FX window which has also been the reference rate for the government in 2021.”

“This step further reinforces the adoption of the I&E window as this will reduce the controversy on the reference rate to use for transactions,” he stated.