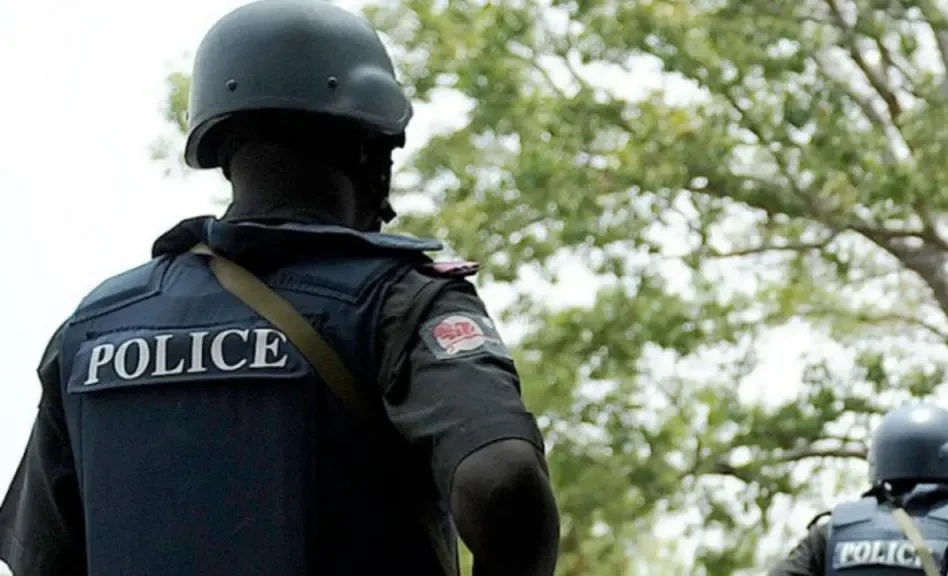 A professor in the Department of Medical Microbiology University of Jos(UNIJOS), Grace Ayanbimpe and her husband kidnapped by gunmen in Jos, the Plateau state capital on Monday have been rescued by security operatives.

The Professor was abducted in the early hours of Monday with her husband.

It was gathered the victims were released unhurt.

Gunmen had stormed the couple’s residence behind Haske Quarters, Lamingo in Jos North Local Government Area and whisked them away.