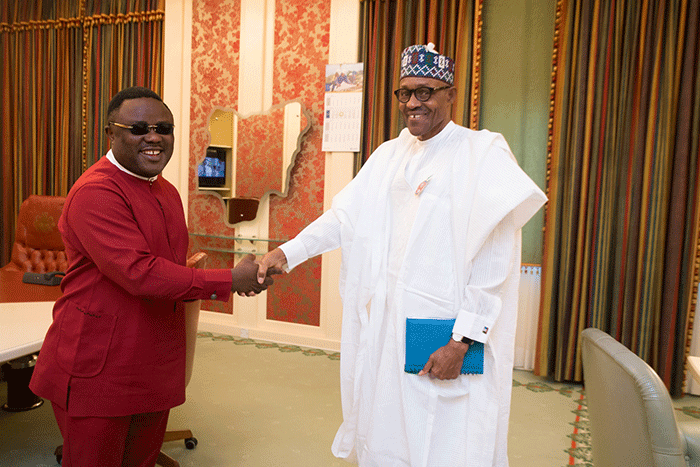 The Executive Governor of Cross River State, Ben Ayade, has dumped the Peoples Democratic Party (PDP) to for the ruling All Progressives Congress (APC).

Ayade announced his decision to join the APC on Thursday morning in a meeting with six APC governors who visited him at the Government House, Calabar.

Recall that some governors in the All Progressives Congress arrived in Calabar State on Wednesday to persuade Ayade to defect from PDP to their party.

Some of the APC governors are Mai Mala Buni of Yobe State, Imo State Governor, Hope Uzodima; David Umahi of Ebonyi State, and Kayode Fayemi of Ekiti State among others.