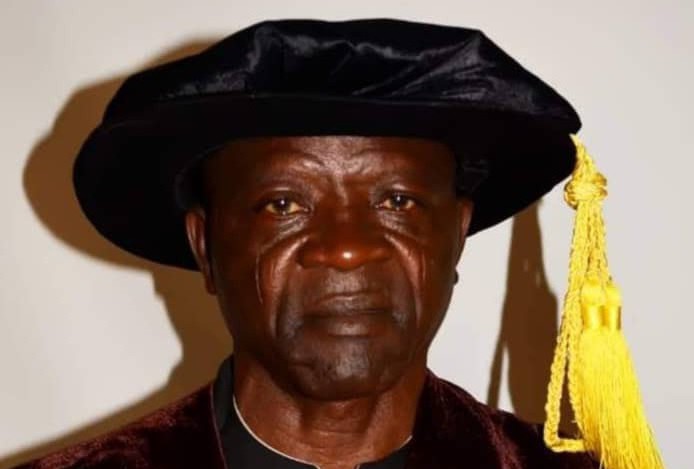 The Governor did not give any reason for the dropping of Yusuf other than in exercise of his powers as the Visitor to the college.

A letter to the Acting Provost, Ayinla by the Registrar/ Secretary of the college, Mr. A. A. Ibrahim reads: “Following the removal of the Provost of College of Education Ilorin by His Excellency the Governor of Kwara State, Mallam Abdulrahman Abdulrazaq, I am directed to inform you by the Governing Council of the College that you have been appointed as the Acting Provost of the College with immediate effect pending the appointment of a substantive Provost for the College.

“You are to take over from the former Provost with total control of the college. Congratulations and best wishes.”

But, WITH NIGERIA exclusively gathered that Abdulrahreem Yusuf was sacked following allegations of misappropriation and mismanagement of funds and subventions.

Sources disclosed that funds meant for running of the institution including a N40 million monthly subvention by the state government were misappropriated from the school’s coffers and were not accounted for.