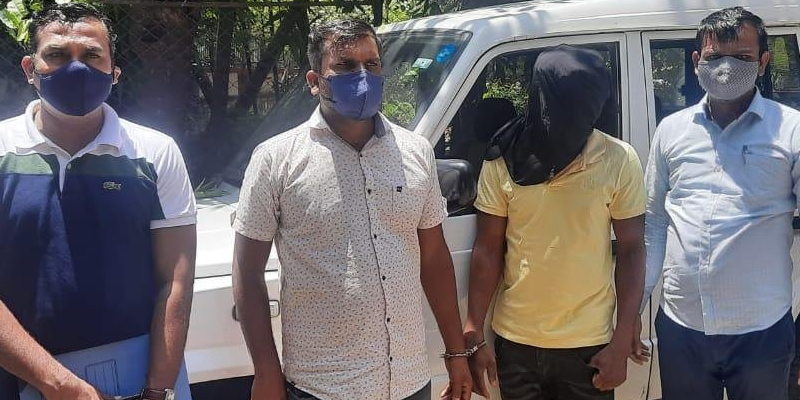 A 30-year-old Chikou Jerome Amen has been arrested in Mumbai by the Anti Narcotics Cell (ANC) with drugs worth over N10m.

The Nigerian national was arrested when he had come to deliver the contraband substance on Thursday, May 20. A total of 150 grams of mephedrone (MD) worth ?18 lakh was seized from him.

Acting on a specific information, a team from Bandra unit of ANC laid a trap at K C Road in Bandra west on Thursday afternoon and apprehended Amen at the scene. 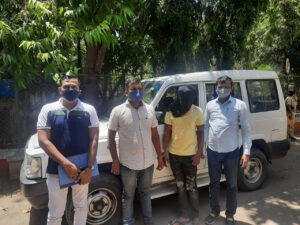 After the 150 grams of MD was recovered, the accused was booked under the provisions of Narcotic Drugs and Psychotropic Substances (NDPS) act.

The accused was produced before the court on Friday which sent him to police custody.