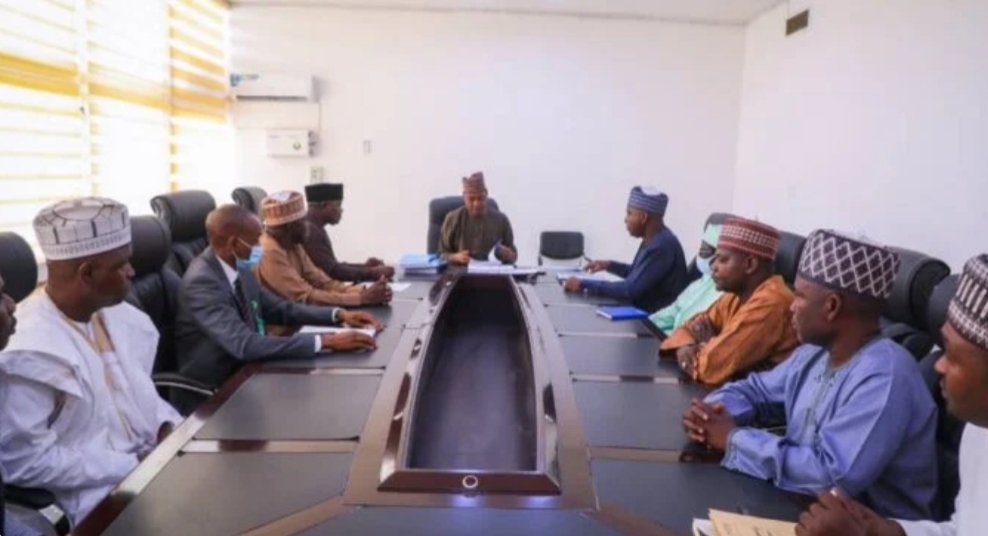 The government of Borno has stated that it has discovered 21 health workers with fake academic certificates operating in the state.

Recall that the governor of Borno state, Babagana Zulum had earlier instituted a committee led by Joseph Jatau to look into the activities of health professionals in the state.

The committee on Monday presented its report to Zulum at the governor’s office in Maiduguri.

Presenting the report, Jatau, chairman of the committee, said those with fake certificates were discovered to be some nurses and medical support staff.

The chairman noted that 91 ghost employees were also discovered from the list of health workers in the state.

He added that some of the ghost workers had either resigned or withdrawn from service.

The committee also made 13 recommendations for the repositioning of the state hospital management board (HMB) for optimal healthcare service delivery.

Extremists in Borno plot to kill another Christian lady for alleged…

Speaking on the report, Zulum bemoaned the use of fake certificates by those handling the health of citizens, adding that culprits will be sanctioned.

“Anyone that fakes certificates in nursing and other medical courses is capable of killing people. Only God knows how many people they might have harmed or even killed,” the governor said.

“Honestly, we shouldn’t let this go. We should ensure appropriate actions are served to the culprits. I cannot be lenient on matters involving life and death. Importantly also, we have to employ measures to avert future occurrences.”