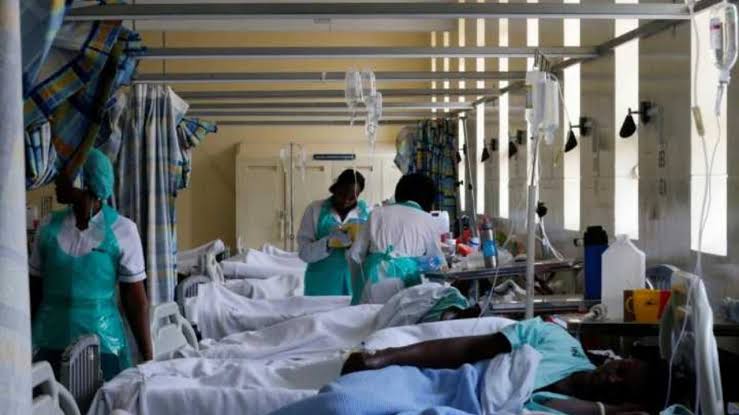 No fewer than seven persons including a 2-year-old have been confirmed killed following the outbreak of Cholera in Gombe State. Six others are still receiving treatment in some health facilities in Gombe.

The disclosure was made to newsmen on Thursday by the state Commissioner for Health, Dr. Habu Dahiru, who added that 32 other persons who were affected have been treated and discharged to continue management at home under close monitoring by health officials.

The commissioner explained that on May 21, 2021, the Public Health Emergency Operations Centre of the State Ministry of Health received a surveillance report of suspected cases of Cholera and the death of a two-year-old child in Kalajanga village in Akko Local Government Area of the state.

He also said that a Rapid Response Team was deployed immediately to the area to confirm the cases in the laboratory and a free treatment centre for cases was established at Bogo Model Primary Health Care (PHC) Centre.

He said: “With the threshold of confirmed cases reached, I hereby declare an outbreak of Cholera in Garko ward of Akko LGA. So far, 32 cases have been treated and discharged, six are currently on admission.”

He, however, assured that the ministry has activated a multi-sectoral incident management system for a prompt and coordinated response to the outbreak.

While calling on the people of the state to take precautionary measures, the commissioner said Cholera can be prevented by the use of clean water, consumption of hygienically prepared meals, and properly cooked food, adding that personal hygiene and environmental sanitation are also proven preventive measures.

He thanked Governor Muhammad Inuwa Yahaya for ensuring that all the needed resources for free management of cases at the treatment centre and containment of the outbreak were provided.