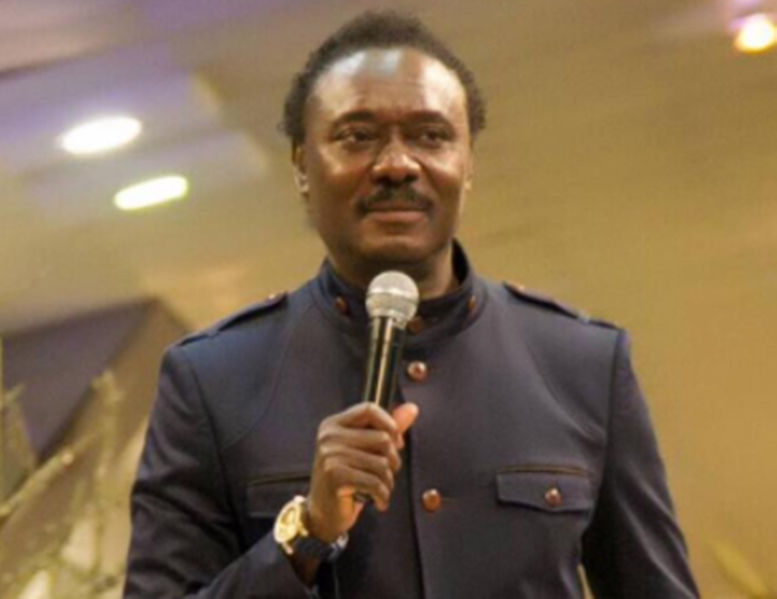 As Nigerians continue to battle the current crises that has endangered the nation, Senior Shepherd of the Household of God Church International Ministries in Lagos, Rev Chris Okotie, has proffered two solutions which according to him, if implemented, could help salvage the crisis.

In a statement titled, ‘Major Crisis Imminent, Okotie Warns’, the clergyman said the restructuring of the country to accommodate fiscal federalism and a total replacement of the 1999 Constitution are the two remedies to save the most populous black nation on earth.

He, however, added that Nigeria will experience rebirth after a major crisis

“Nigeria is at the cusp of a major crisis which is a precursor to its rebirth. Pristine forces which have been a perennial impediment to the fulfilment of Nigeria’s prophetic destiny are about to be pulverized,” the statement partly read.

Okotie also called for more practical measures against the spread of violence in the country.

The cleric identified the parlous state of the economy, corruption, and endemic poverty as the root causes of the nation’s security crisis.

He said he supports the ”calls for restructuring as one of the key solutions to the problems of nationalities, inequality and ethnic divisions that inhibit national cohesion.”

According to him, “the battle between centripetal and centrifugal forces would continue to fuel instability, unless the constitution is changed to reflect national diversity.”