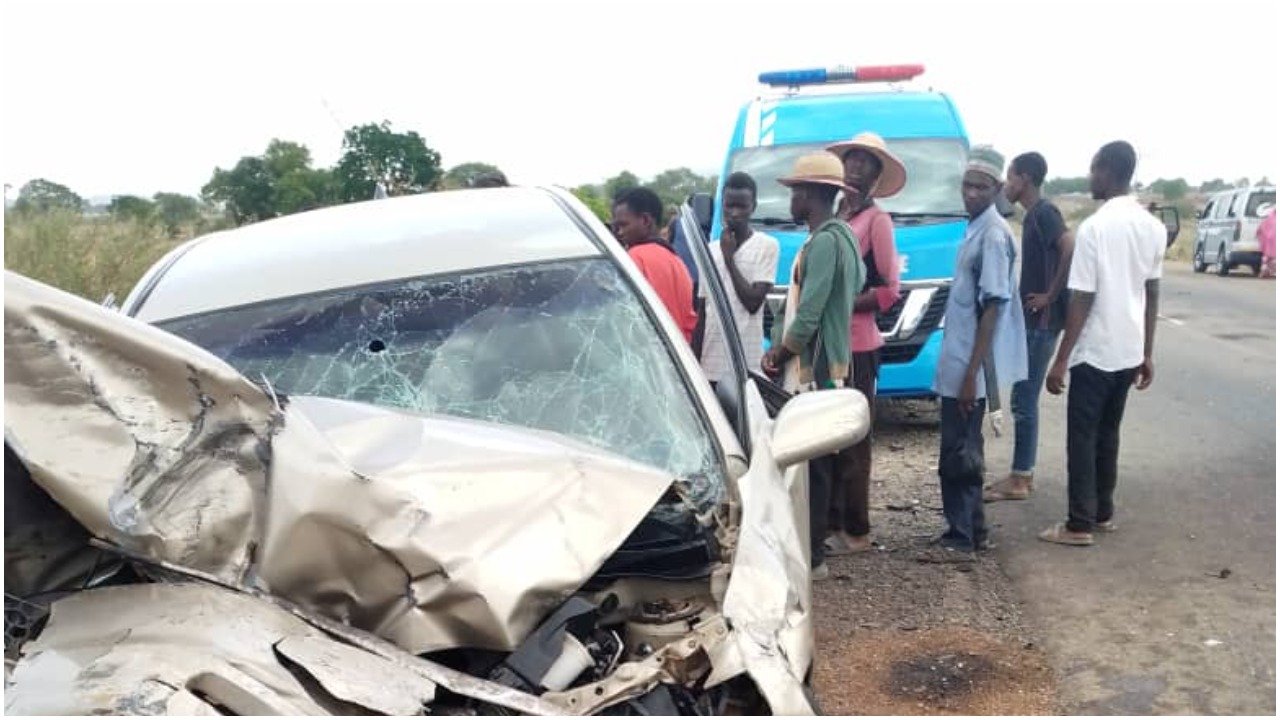 Four persons were reportedly killed and four others sustained injuries in an accident that occurred in Wailo village, Darazo Local Government Area of Bauchi State on Thursday.

The Sector Commander of Federal Road Safety Corps (FRSC) in Bauchi, Mr Yusuf Abdullahi said the accident, which happened around 2:45 p.m., was caused by speed violation and wrongful overtaking.

According to him, all the persons involved in the accident are male adults, NAN reports.

“The four people died immediately at the scene of the crash and their bodies were deposited at the Darazo General Hospital Mortuary,” he said.

Abdullahi also said the injured, who were taken to the same hospital, were responding to treatment due to the timely intervention of the FRSC.

“The crash involved a Volkswagen Saloon Golf with a plate number MUB739QW and a commercial vehicle, a Toyota Matrix Wagon with number plate BEN256TA, belonging to the National Union of Road Transport Workers.

“Our men, Zebra 45, performed well because they swung into action and got to the scene of the crash almost immediately.

“We have ambulances stationed in strategic areas permanently for that purpose.

“They are there so that they can render rescue operations immediately if there is a crash. They got there and were able to take them to the hospital, fortunately, the survivors are responding to treatment,” he said.

The FRSC boss called on road users to be wary of speed, saying that 90 per cent of road crashes in the country were speed-related.