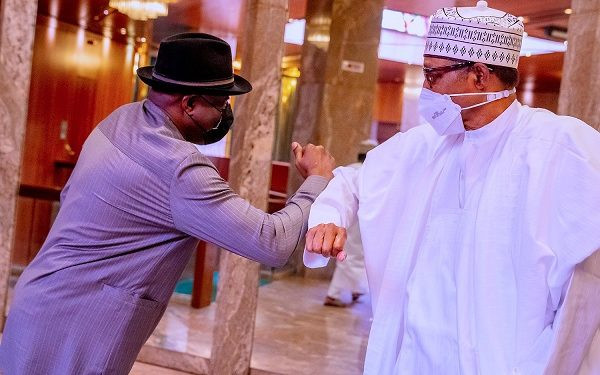 The former president was seen being ushered into the presidential Villa with Buhari welcoming him. 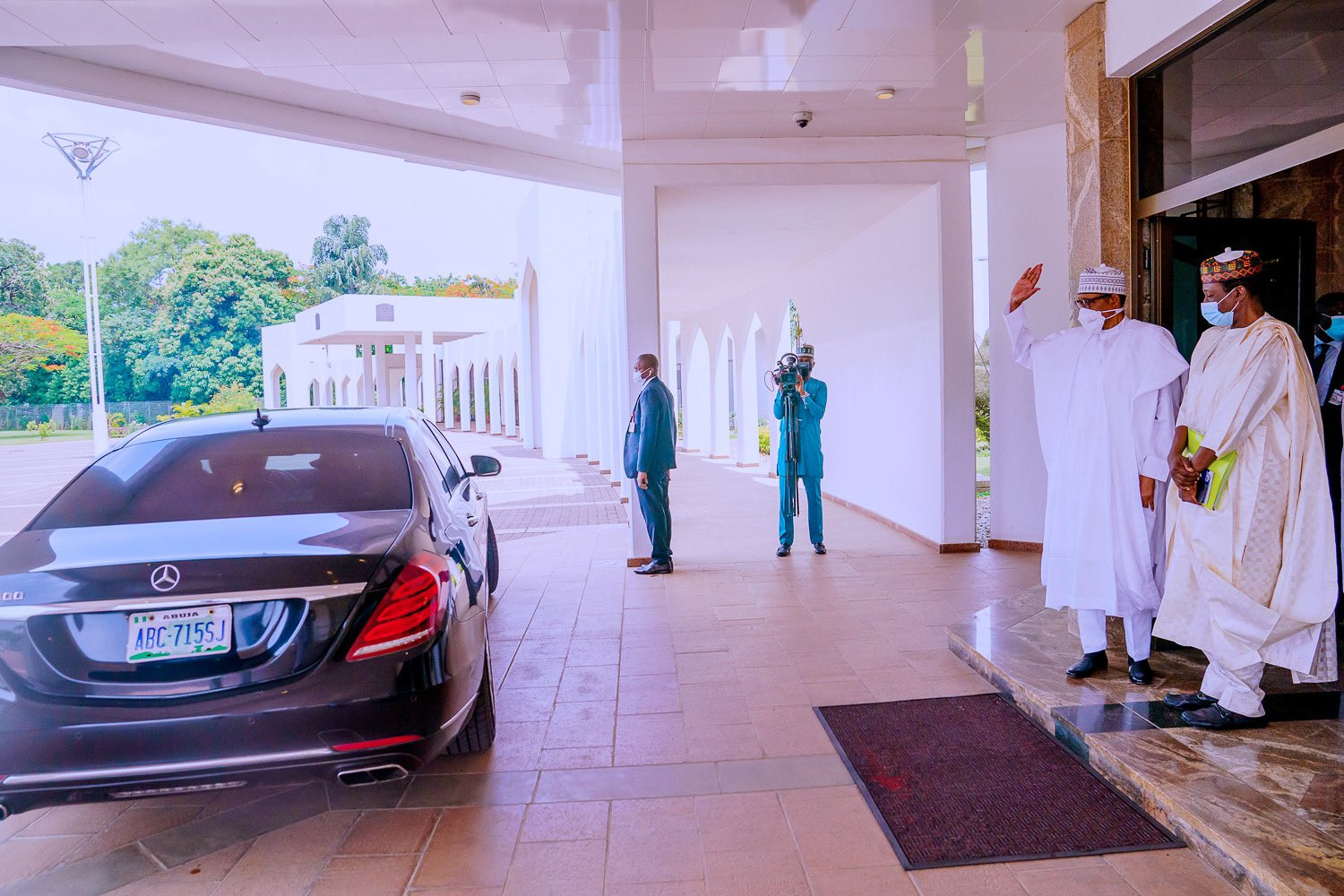 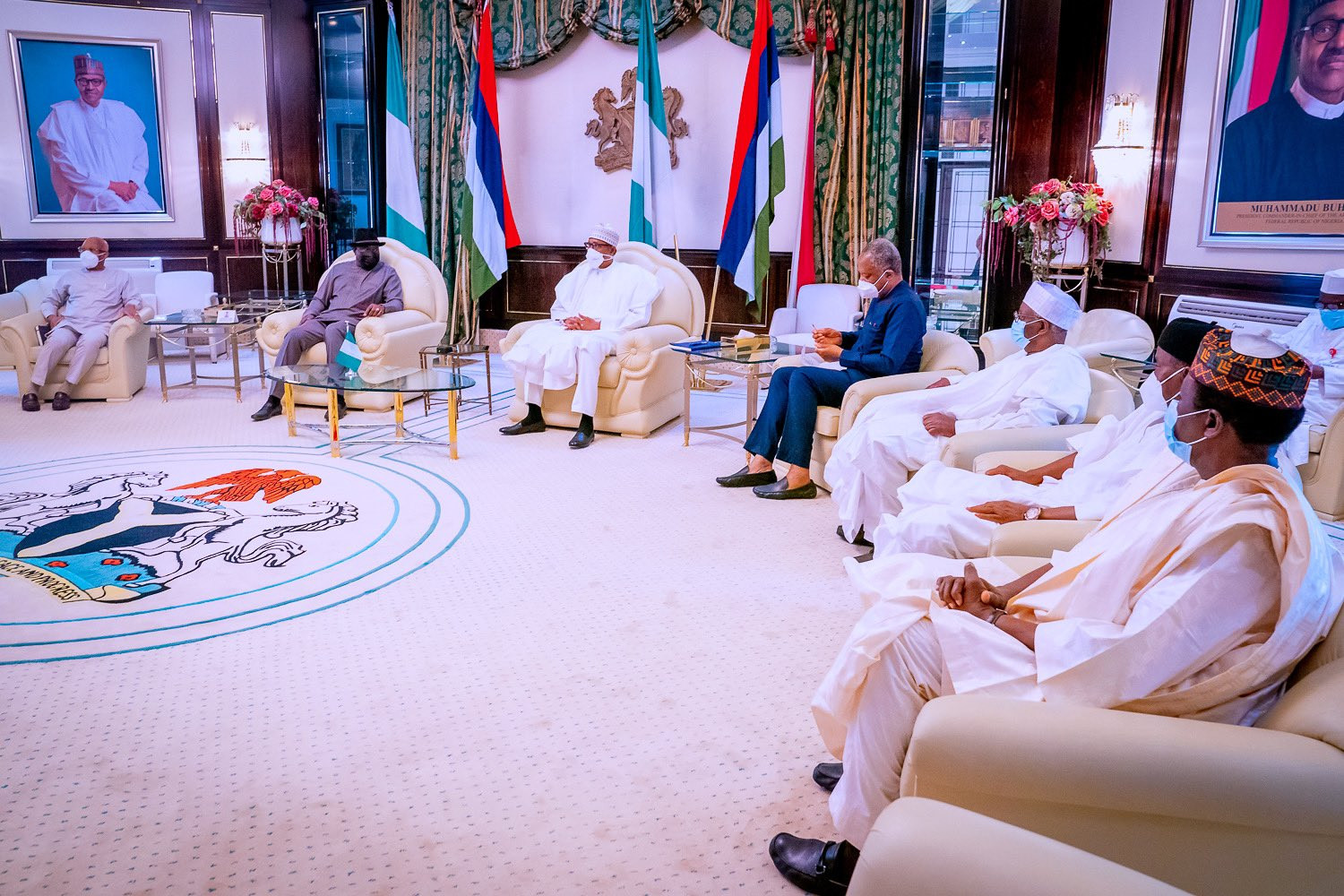 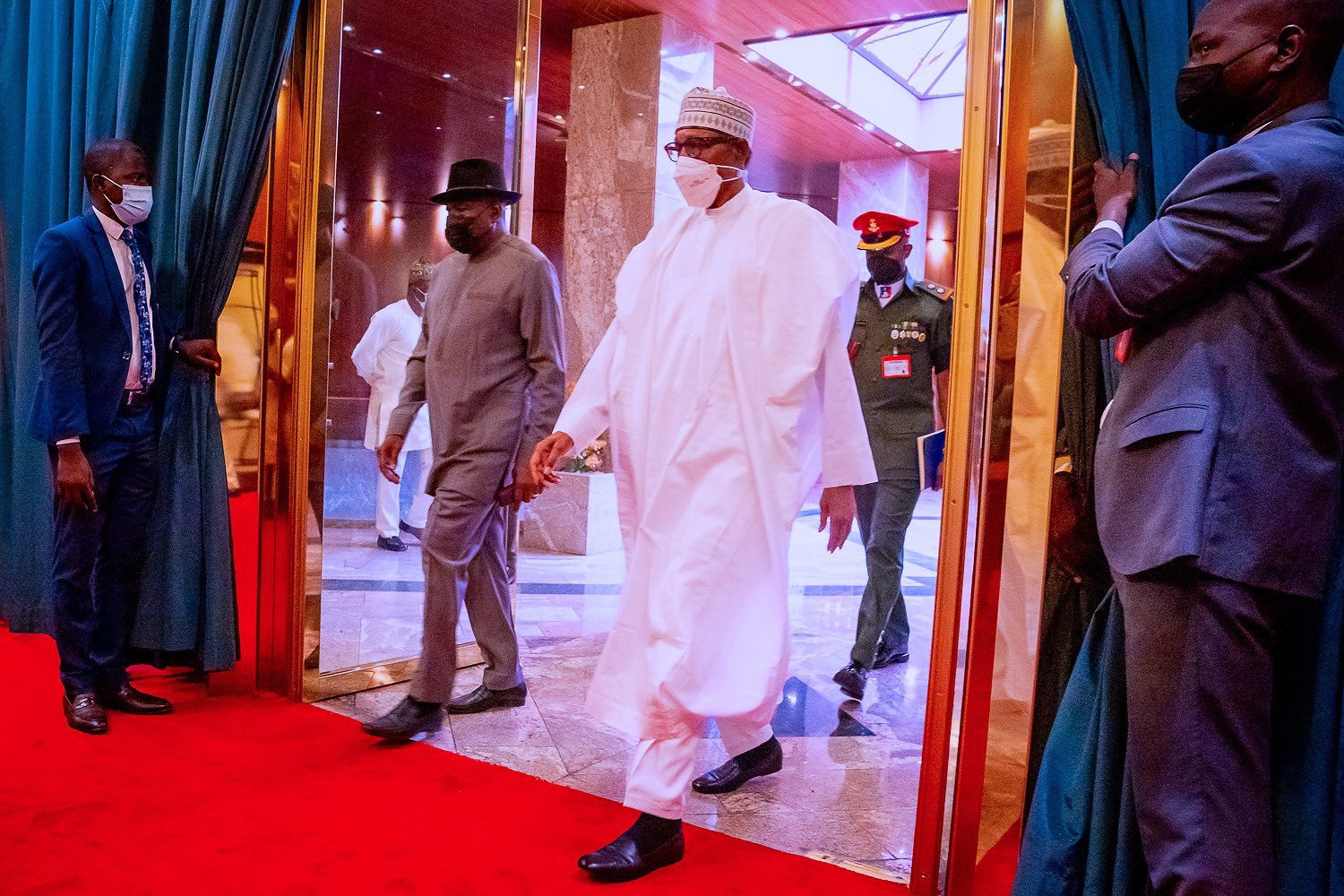 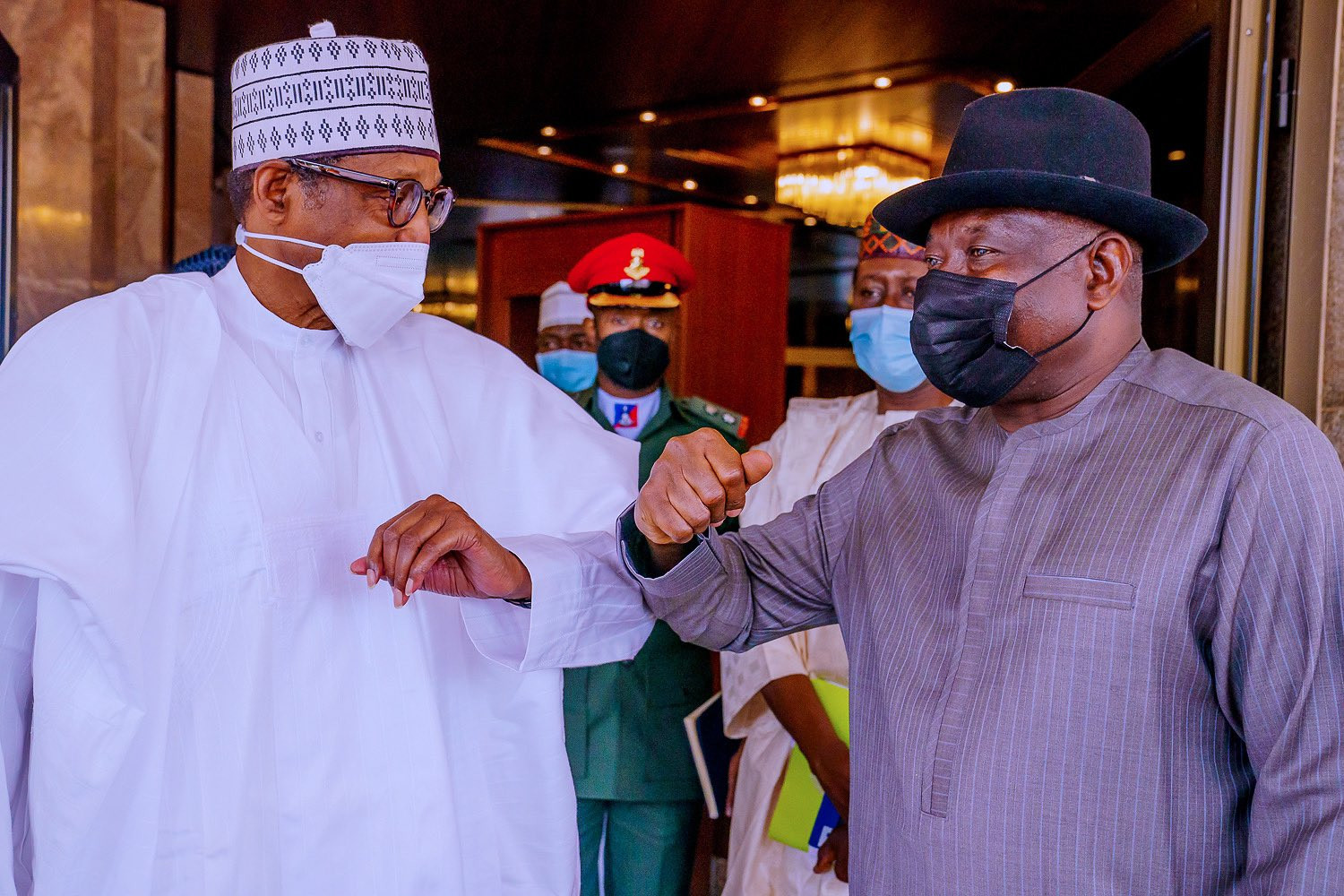 In other news, President Muhammadu Buhari has appointed Major-General Farouk Yahaya as the new Chief of Army Staff.

This follows the demise of the immediate past Chief of Army Staff, Lieutenant General Ibrahim Attahiru, who died in a plane crash along with 10 other senior military officers.

This disclosure is contained in a statement issued and signed by the military spokesperson, Brigadier-General Onyema Nwachukwu.

The statement said that prior to his appointment, Major-General Yahaya was the General Officer Commanding 1 Division of the Nigerian Army and the incumbent Theatre Commander of the Counter-terrorism Counter Insurgency military outfit in the North East code-named Operation HADIN KAI.