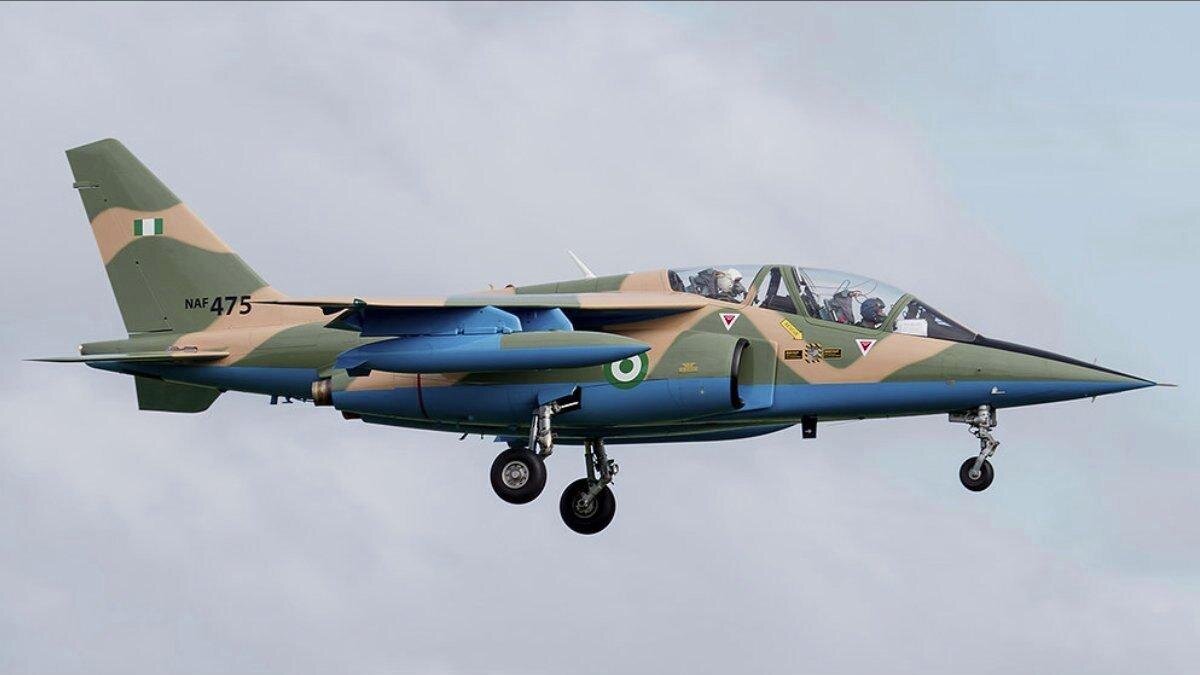 The inability of Nigerian Air Force to locate the missing Alpha Jet NAF 475 after about two months has put pains in the heart of the families of the two pilots – Flight Lieutenant John Abolarinwa and Flight Lieutenant Ebiakpo Chapele.

The NAF has yet to provide an update on the location of the missing Alpha Jet NAF 475 which arguably crashed on March 30 in Borno State as well as on the bodies of the late pilots, giving the families a great concern.

According to SaharaReporters, some colleagues of the pilots are worried that with the death of the late Chief of Army Staff, Lt Gen Ibrahim Attahiru, in a plane crash on May 21, in Kaduna State, investigations into it might overshadow the long-standing investigation into the whereabouts of the missing Alpha Jet.

“The families are in distress. Nobody is talking about the two pilots on the Alpha Jet. The NAF’s investigation is taking forever. Now that another crash of bigger national importance has happened, the authorities may not even revert to the missing jet in Borno State, so as not to put up too many negativities into the public domain,” a source said.

The fighter jet went missing on Wednesday, March 30, around 5pm, amidst fears that it might have been captured or shot down by the Boko Haram terrorists.

The last update the NAF gave was on April 2, when the NAF authorities said that intelligence gathered so far indicated that the jet might have crashed although it had yet to know the whereabouts of the jet or the two pilots on board.

Military sources had said at that time that the jet crashed in the Konduga Local Government Area of Borno State, although the NAF did not confirm the location.

Many killed as NAF airstrikes destroy bandits’ hideouts In Taraba

The Chief of the Air Staff, Air Marshal Oladayo Amao, had arrived in Maiduguri, Borno State, a day later to coordinate the ongoing search and rescue mission for the Alpha Jet.

The NAF Director of Public Relations and Information, Air Commodore Edward Gabkwet, had stated that the air force still believed the two pilots would be found and rescued.

“Intelligence report gathered by the Nigerian Air Force (NAF) indicates that the Alpha Jet aircraft (NAF475) that went off the radar with 2 crew members on board on March 31, 2021 might have crashed.

“Extensive search and rescue efforts are still ongoing by NAF surveillance aircraft as well as NAF Special Forces and Nigerian Army troops on the ground.

“At this point, the NAF is not ruling out anything regarding the incident. It however remains hopeful that the crew would soon be found and rescued,” Air Commodore Gabkwet had stated in an update two days later.