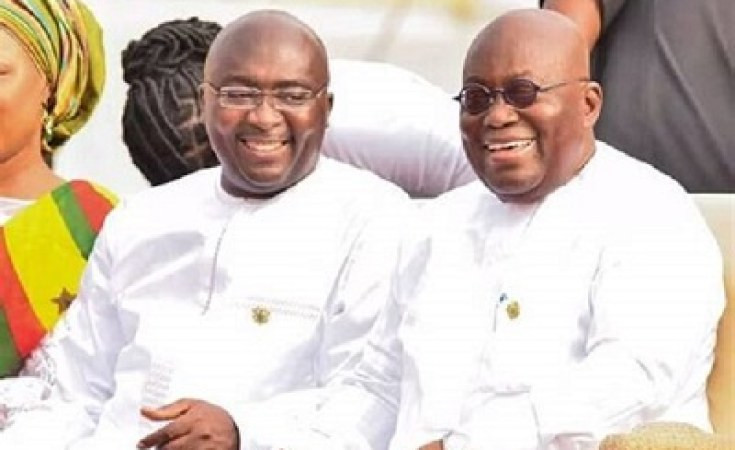 Dzemeki was said to have disrespected President Akufo-Addo and his Vice during an online show hosted by media personality Captain Smart.

The police officer is reportedly detained by Tema Regional Police Command and is said to be facing disciplinary actions.

The officer, who is stationed at a Police Station in Prampram, had written on Facebook;

“Our leaders are very stupid and stubborn. They don’t reason at all. Ghana is sick. Number 1 is sick and number two too is sick.” 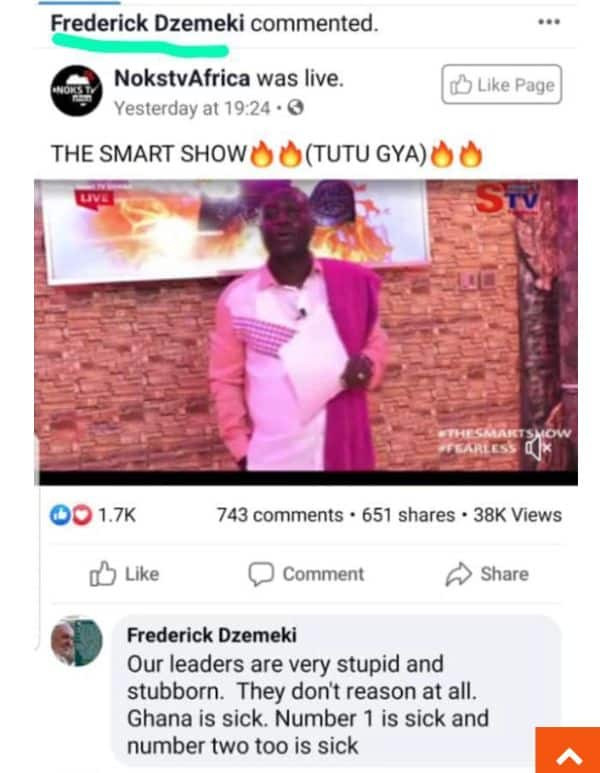 A Ghana Police Service wireless message obtained by Ghpage revealed that he was released on Thursday May 27 but ordered to report to the Regional Police headquarters on Friday, May 28, 2021, at 1000Hrs where he will be appearing before a Deputy Police Commander for further action. 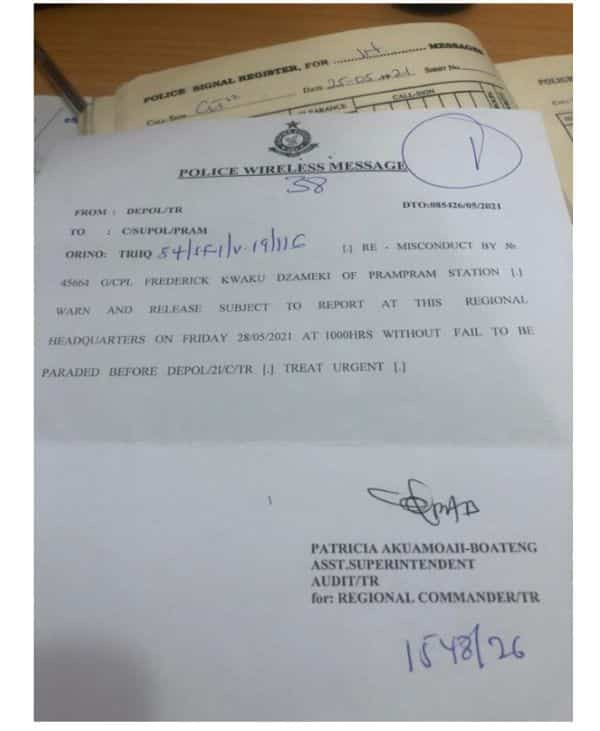