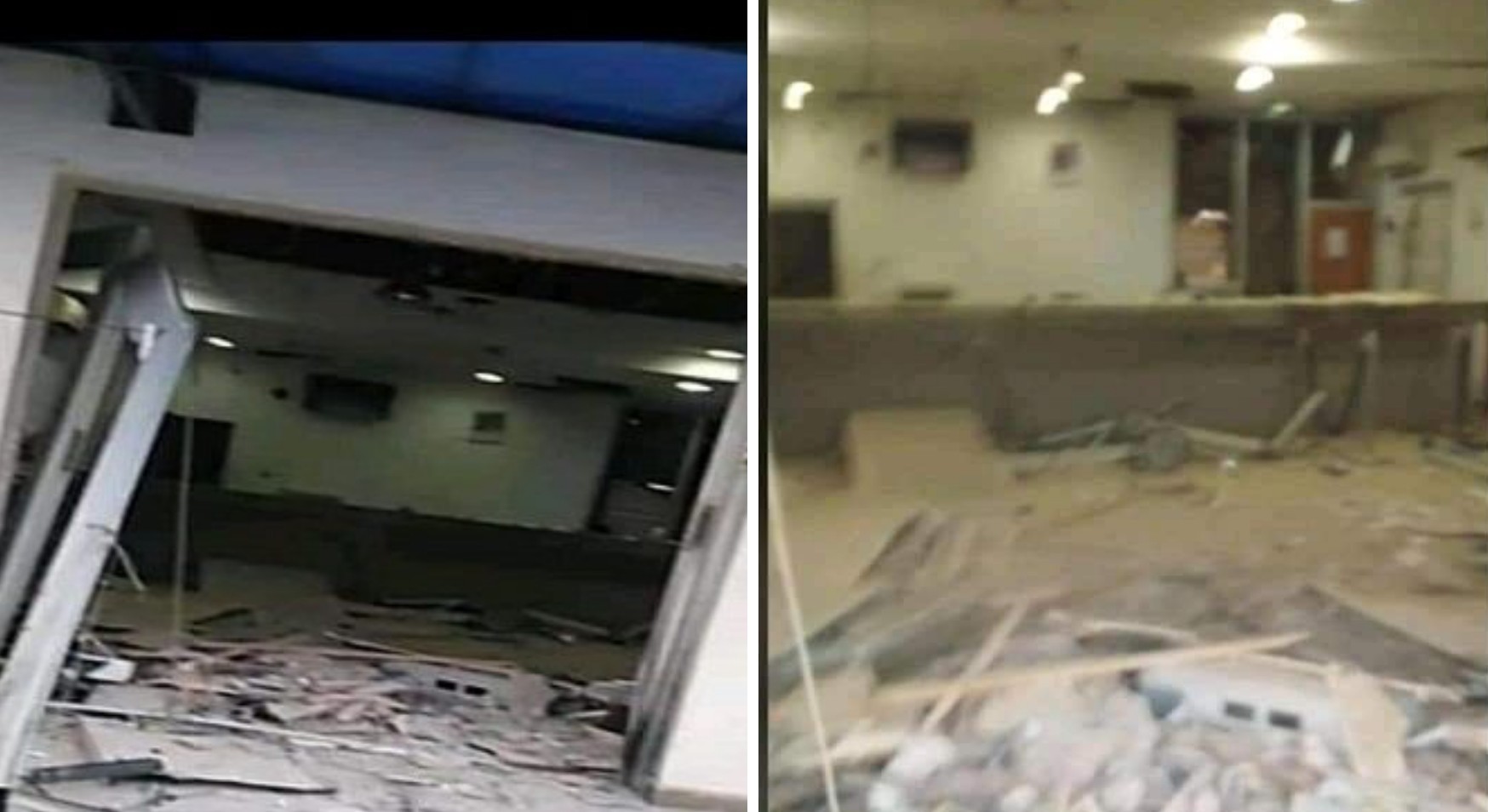 It was gathered that the armed robbers had earlier robbed a bank in Apomu town around 3pm before proceeding to Ikire where they killed several at a commercial bank automated teller machine.

Also, many were said the have been killed in the community during the sporadic shooting.

Police spokesperson, Yemisi Opalola while confirming the incident said she cannot confirm the casualty figure, but the Commissioner of Police, Olawale Olokode is already at the scene of the incident.

She said “The robbers attacked two banks and they killed some people. They attacked a police station during the operation.”