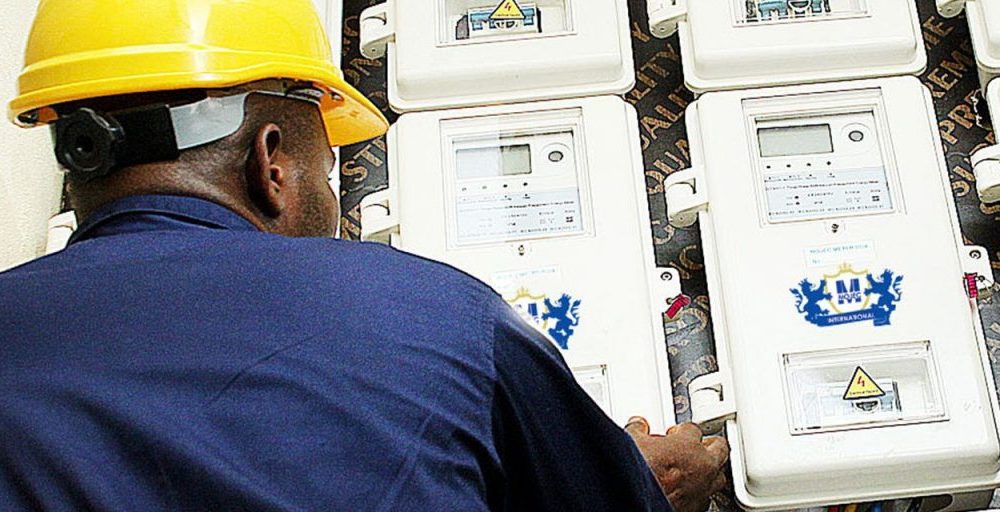 Some Abuja residents have accused the electricity service provider for the territory, the Abuja Electricity Distribution Company, AEDC, of deliberately exploiting them by giving meters with existing liabilities (debt) to new customers.

According to a DAILY POST investigation, the recent rollout of mass metering by the Abuja Electricity Distribution Company (AEDC) has failed to provide the needed relief from estimated bills, and has rather compounded huge problems for customers, has revealed.

For some residents, the rollout was welcomed with open arm, however, the relief was for only a moment as staff of AEDC are giving meters with existing liabilities (debt) to new customers.

Further investigation revealed that staff of the electricity company are diverting meters meant for some customers and selling same to others, with these meters having the liabilities of the actual owners.

Back in November 2020, President Muhammadu Buhari had announced plans to distribute 1 million free prepaid meters to Nigerians, as part of the Federal government agreement with the NLC over the fuel subsidy and electricity tariff hike.

In January 2020, the Central Bank of Nigeria (CBN) disbursed N14.35 billion to DisCos to cover the procurement of 263,860 meters under the National Mass Metering Programme (NMMP).

Consumers who spoke with DAILY POST expressed disappointment with the programme. A resident at Asokoro Extension in Abuja said staff of the AEDC are committing fraud.

For fear of retaliation, the customer preferred not to be named.

“My landlord applied for 6 meters for my compound, he paid about 400 thousand. In January, we got one. When we tried to buy units on the meter, about 25 per cent was deducted for ‘existing liability’. It was surprising for us because we have no existing liability. The previous month before they brought the meter, they gave us a huge bill of 34,000, which we cleared. When we contacted AEDC, we were told we have 48,000 liability.

“The most painful part is that we have even sent a mail to NERC, nothing has happened. Now, they have brought more prepaid meters, all of them are having existing debt on them.”

WITHIN NIGEIA learnt that 10 meters were also examined in the neighbourhood with similar complaints. Most have resigned to their fate.

Another customer, Abdullahi Garba lamented the activities of the AEDC.

“In this compound, we have a meter on band A, we have another on band B and others on band C. Despite charging us for band A, but we don’t get light up to 12 hours daily. The level of fraud going on over there is mind-blowing. I have written several letters to the AEDC, yet, they have not resolved it. This is fraud.

“There is a great level of inequality with the light, why charge us for Band A, but give us Band C light?.”

He added, “We will have to go to the NERC forum to complain. What is the essence of privatization where we are treated as though they are doing us a favour?”

Effort to get reactions from AEDC was initiated as details of the meters were sent to the General Manager Corporate Communications of the AEDC, Fadipe Oyebode, however, responses have been slow.