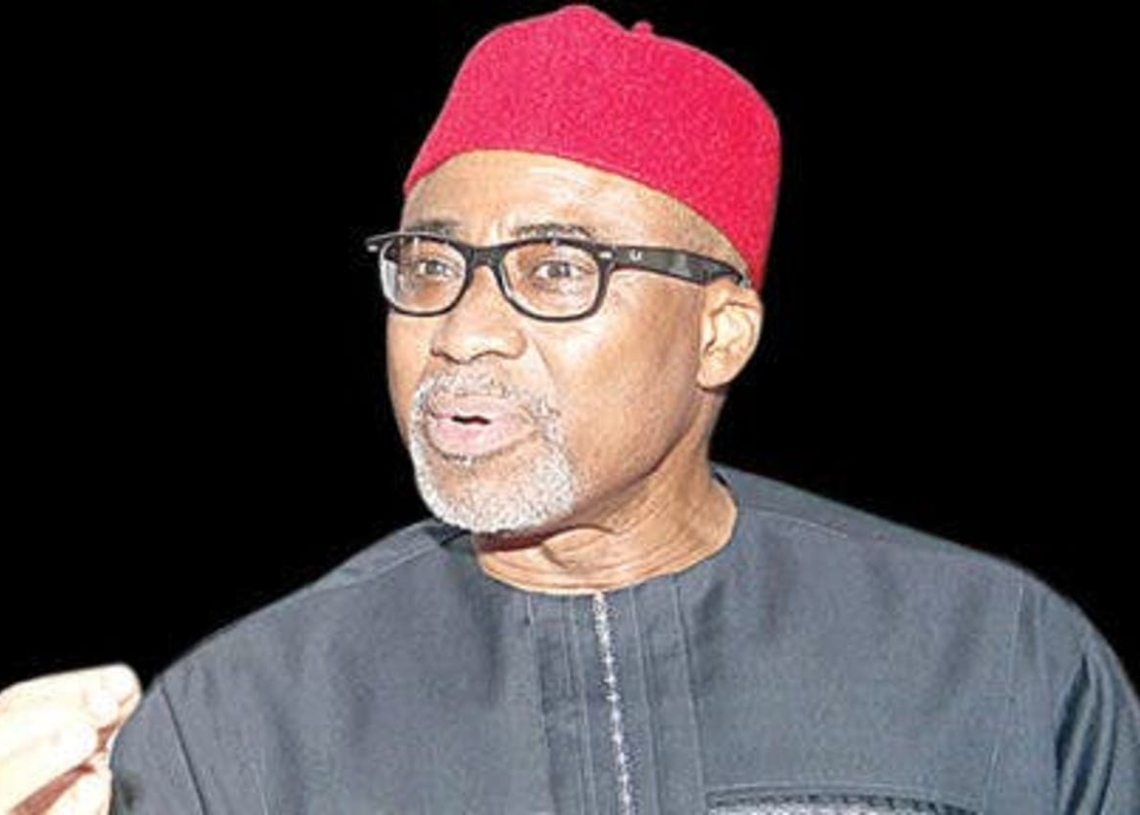 Senate minority leader, Enyinnaya Abaribe has stated that the federal government must embrace civil approach in addressing security challenges in the south-east.

Reacting to the incessant attacks on government buildings in the south-east, the president threatened to clamp down on those “misbehaving in certain parts of the country”.

“Those of us in the fields for 30 months, who went through the war, will treat them in the language they understand. We are going to be very hard sooner than later,” he had said.

The statement had generated varied reactions, but many people from the south-east found it insensitive considering the experiences of the civil war which led to the pulling down of the post by Twitter.

On Thursday, in a chat with Arise TV, Abaribe said the federal government shouldn’t make general assumptions on the attacks in south-east, as that can lead to persecution of innocent people.

“Every point that we are that ‘oh! something had just happened’ and then there’s a blanket statement that it’s this set of people, yet none have been gotten and tried. Civil engagement dictates that you investigate, apprehend and prosecute,” he said.

“We are happy that Nigerians are seeing that what is here is not an Igbo problem, but a criminal syndicate going around all parts of the county and the government needs to unravel this. If a criminal burn a police station, you do nothing and then go and arrest every villager that you see on the street; which is what is going on in the south-east.

“You are not resolving the issue. What you’re letting everybody know is that it is us versus them, which is not a good way of building unity in the country. So, we in our statement now said the inspector-general of police and other security agencies conduct an in-depth investigation, bring and try them in court.

“Not to just round up youths that you see, conduct extra-judicial killings and say you’ve resolved the issue. You don’t. You actually pushed it underground and it continued to fester. So, we have been calling for an engagement that will resolve the issue bedevilling the country.

“Suppose these attacks being done in quick succession in Igboland are meant to scuttle the proposal for an Igbo presidency — I hope you can also look at it from that perspective.

“But we don’t know. And what we’ve been saying is try to fish out some people; try to investigate; try to hold some people and conduct a thorough investigation. Then, we’ll know who is doing this, who their sponsors are and why they are doing it.”