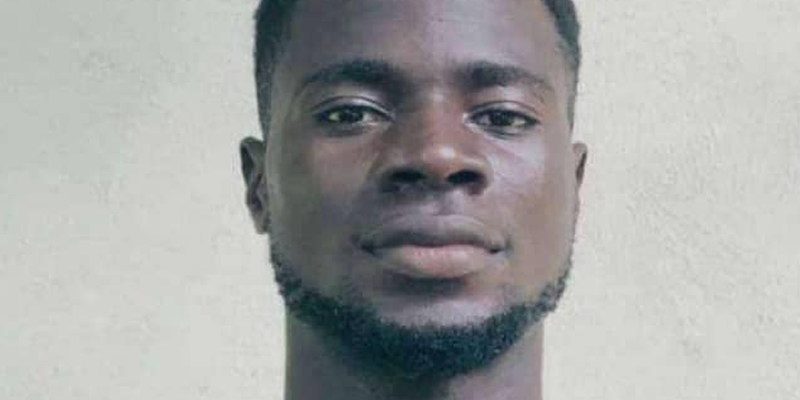 A 300 level student of the University of Cross River State, UNICROSS, Ford Moses Nkasi, has been killed by assailants suspected to be armed robbers in Calabar.

It was gathered that the incident happened near the school administrative building, few metres away from the Security post at about 8pm on Thursday, June 3.

According to report, the student of Visual Art Department witnessed a three-man gang robbing a female student of her smart phone. 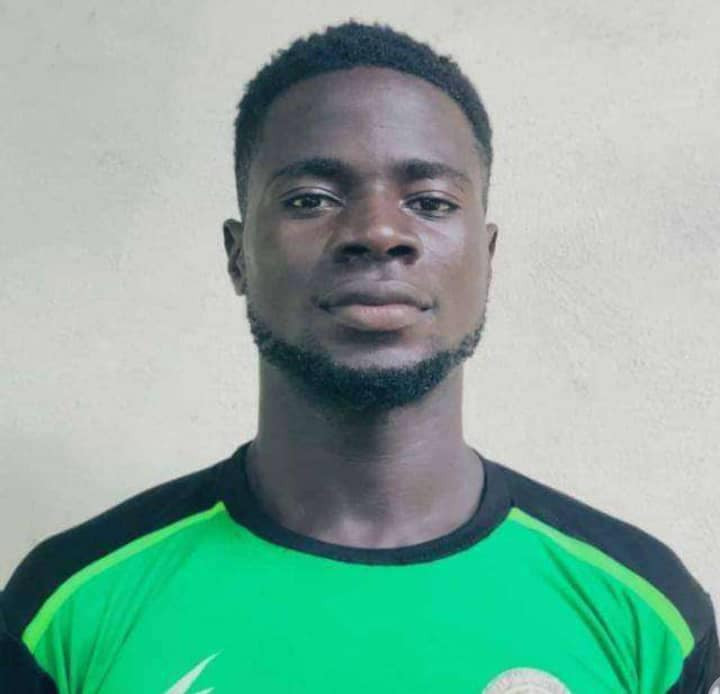 He was said to have chased after the robbers who successfully made away with the phone in a bid to retrieve it but they stabbed him multiple times with a dagger and he bled to death. 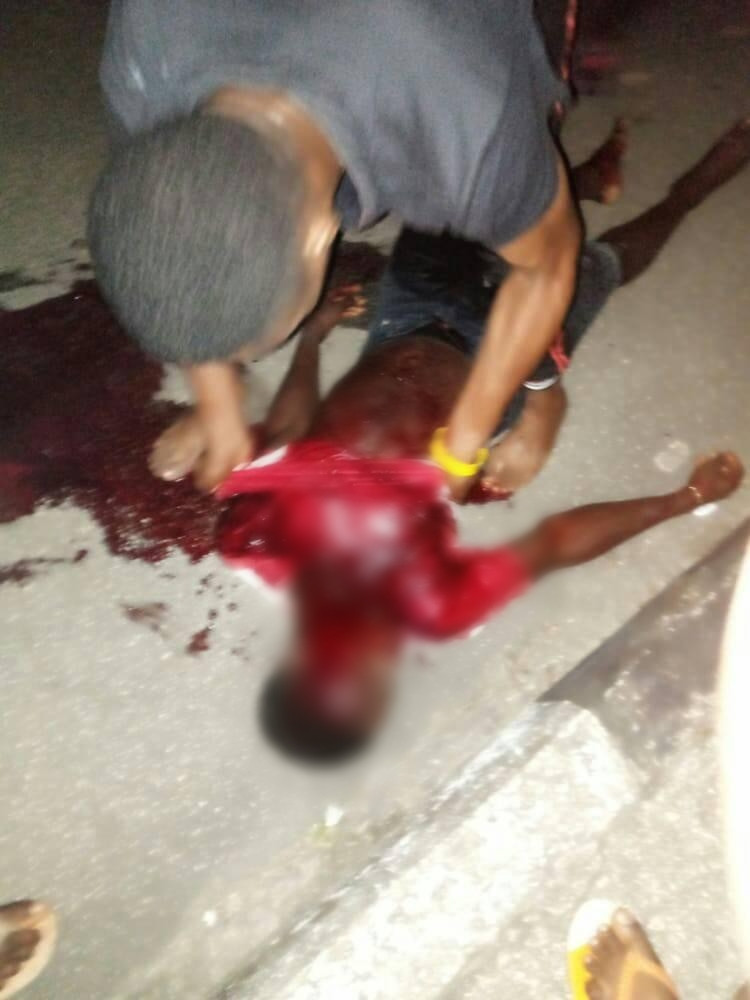 Sources, who spoke to Croos River Watch, said the student died twenty minutes later while being rushed to the hospital by his colleagues.

Two of the suspects were caught by the UNICROSS security while one managed to escape.