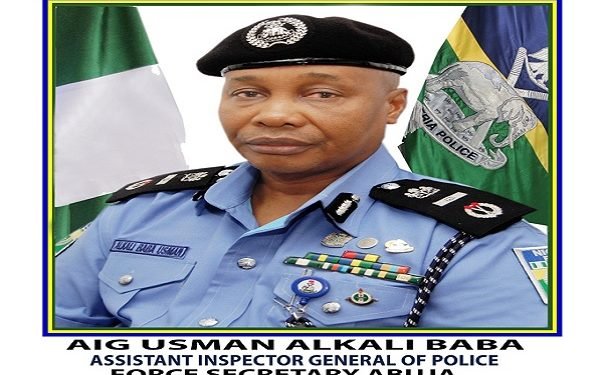 The appointment of Alkali Baba as the inspector-general of police has been confirmed by the police council.

This confirmation was made by the council members on Friday during the council meeting presided over by President Muhammadu Buhari.

The council meeting was attended by Vice-President Yemi Osinbajo, Kayode Fayemi, governor of Ekiti state, and Boss Mustapha, secretary to the government of the federation.

Others at the meeting were Ibrahim Gambari, chief of staff to the president; Rauf Aregbesola, minister of interior, Muhammed Bello, minister of FCT, and Musiliu Smith, chairman of the Police Service Commission.

Recall that on April 6, Baba was appointed by Buhari as the acting inspector-general of police to replace Mohammad Adamu.

Section 7 (3) of the Nigeria Police Act 2020 provides that the inspector-general of police shall be appointed by the president based on the advice of the police council.