PHOTO: Kidnapper killed in shootout with police on…

IPOB: Biafra agitators are ‘tsunami wind’ that will blow you… 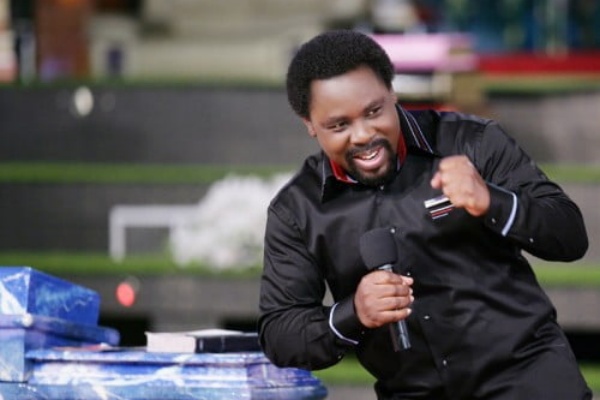 Popular Nigerian televangelist and prophet, Temitope Balogun Joshua aka T.B. Joshua, has died, family sources, who did not want to be quoted (as an official statement was still being prepared), told Peoples Gazette.

According to reports, the founder of The Synagogue, Church Of All Nations (SCOAN), T.B. Joshua, died in Lagos on Saturday evening shortly after concluding a programme at his church. He was 57.

The cause of death was not immediately disclosed to as at the time of filing this report, but family sources said his remains had been deposited at the morgue and an autopsy would be performed forthwith.

Nnamdi Kanu reacts to Gumi’s comparison of IPOB and bandits

Pregnant woman, two others die as bus rams into truck on Lagos-Ibadan… 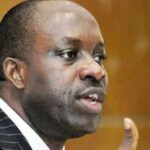 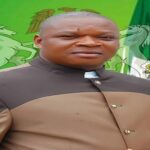 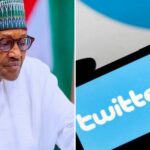 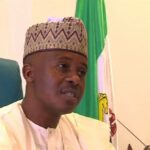 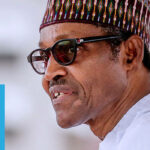 JUST IN: Buhari sets up team to engage with Twitter over suspension 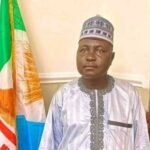 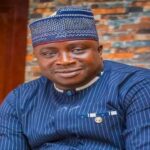