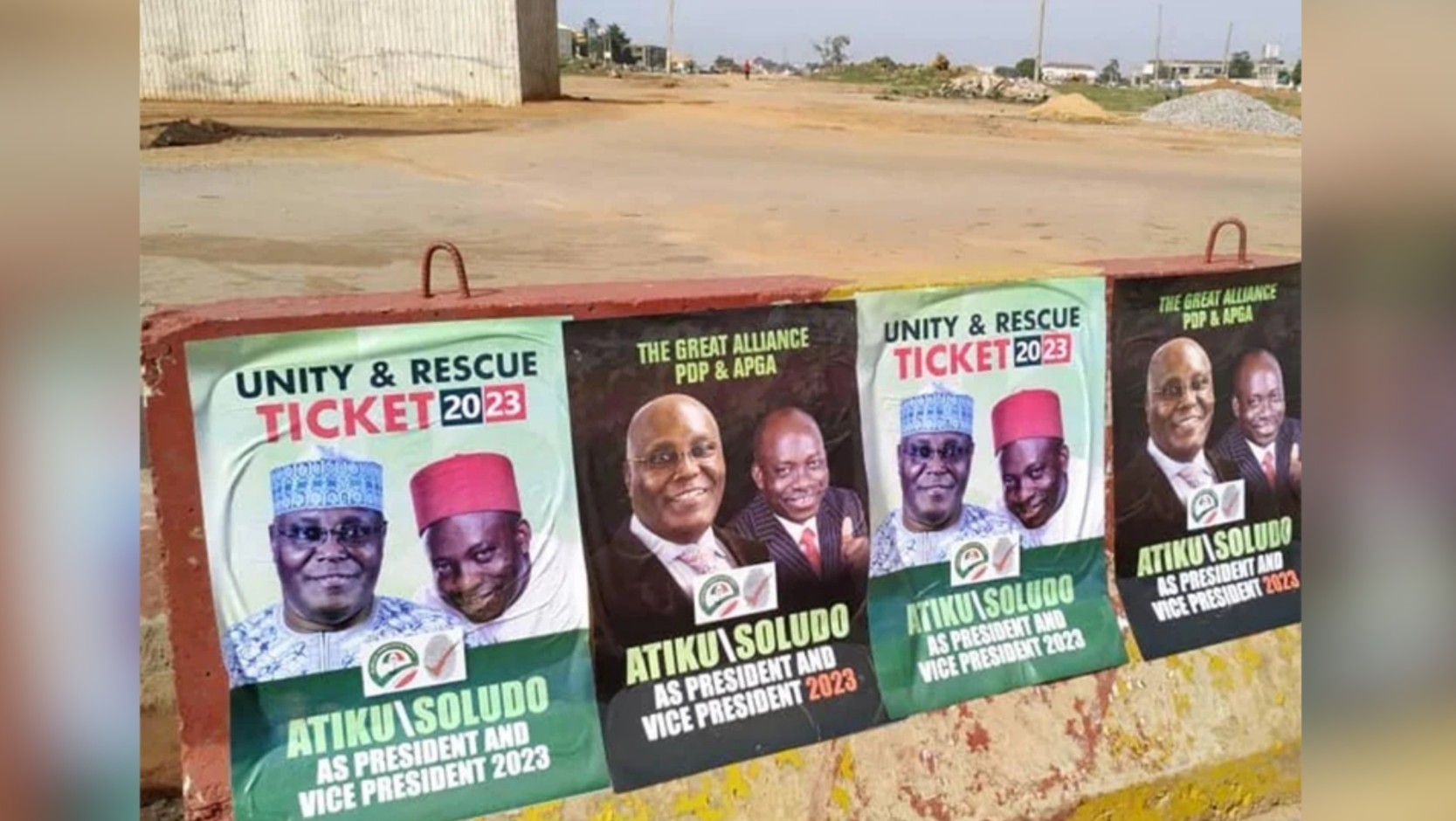 Campaign posters bearing the picture of former Vice President Atiku Abubakar and that of an erstwhile governor of Central Bank of Nigeria, Charles Soludo were sighted in conspicuous areas of Abuja during the week and is currently generating controversy.

Atiku was the Peoples Democratic Party (PDP) presidential candidate in the 2019 election.

He was defeated by President Muhammadu Buhari in the election.

While Soludo, is the favoured choice of the APGA leadership as candidate of the party for the Anambra Governorship election scheduled for November this year.

The posters titled, “The Great Alliance: PDP & APGA. Atiku /Soludo as President and Vice President 2023, were conspicuously displayed along the favored Wuse area and the Airport Road in Abuja, the nation’s capital.

The posters which appeared in two different designs with both Atiku and Soludo, dressed in corporate and traditional attires, claim that only the alliance could rescue Nigeria from the brink of collapse.

Speaking on the development, Media Adviser to former Vice President, Atiku Abubakar, Mr. Paul Ibe said, “Soludo is of APGA, Atiku is of PDP. It doesn’t add up. We don’t know where this is coming from.

“Wherever it is coming from it is surely for mischief. This is not a preoccupation of Atiku now. Atiku like all men/women of goodwill is preoccupied with helping to provide solutions to the nagging issues of insecurity ravaging the country and economic malaise marked by joblessness and poverty. Those are his preoccupation.” 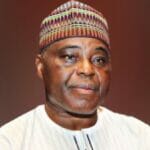 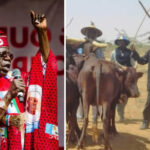 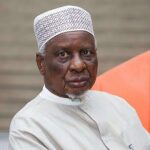