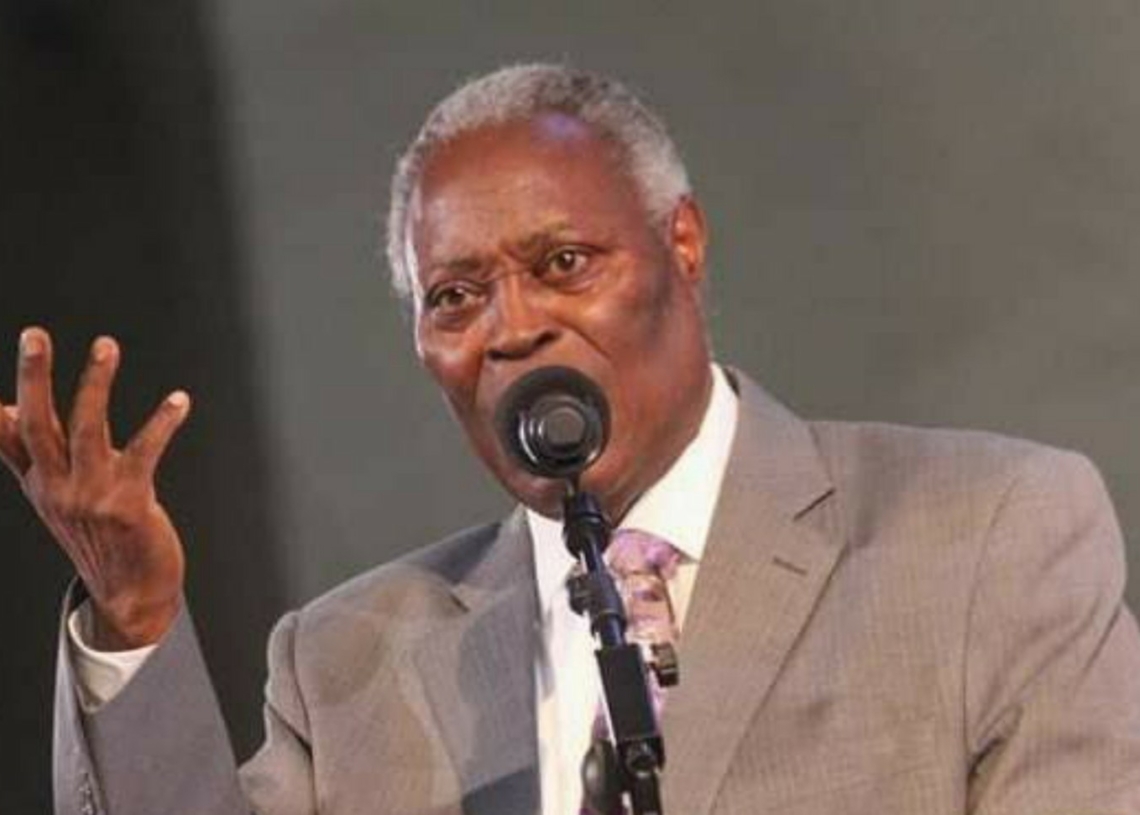 Kumuyi said his church has branches across 100 countries and five continents hence it can tweet from anywhere in the world.

Kumuyi said this on Twitter while reacting to the suspension of the social media platform by the Federal Government and a threat by the Attorney-General of the Federation, Abubakar Malami, that Nigerians still using Twitter would be prosecuted.

However, Kumuyi said Deeper Life has branches across the world and could thus tweet from anywhere.

He tweeted, “In view of the Twitter ban in Nigeria, please note that the content shared on this handle is targeted at a global audience in more than five continents and over 100 nations and we share the content from any of these locations.”

Adeboye had said his tweets were in accordance with Article 19 of the United Nations universal declaration of human rights.