American lobster diver survives after being swallowed by a… 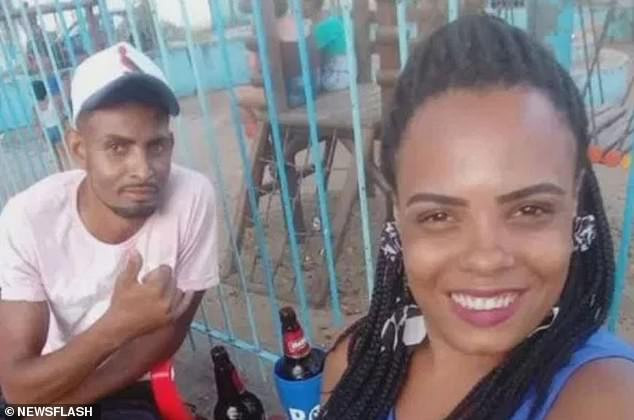 33-year-old Dayane Cristina Rodrigues Machado has been arrested on suspicion of killing her husband before cutting his penis off and cooking it.

The woman was arrested by police in Sao Goncalo, a Brazilian city on June 7.

Police were called to the couple’s house in the neighbourhood of Santa Catarina and found her husband, Andre’s body lifeless, naked and mutilated.

According to police, his wife had allegedly cut off his penis and cooked it in soybean oil in a frying pan.

Police say the crime took place at around 4 am after the couple had argued about breaking up.

The cops seized a kitchen knife from the scene believed to be the one she used to kill her husband with.

She has been arrested and charged with murder and corpse desecration.

Russian man kills his fiancée ‘with axe’ days before their…

According to reports from Brazil, the couple were together for 10 years and had been separated for two years, but still continued to relate with each other on and off.

They have an eight-year-old son and a five-year-old daughter, and they ran a pizzeria together.

According to news site UOL, the couple went out to a snack bar on the night of the crime and an argument ensued.

Machado’s lawyer, Carla Policarpo, said that Andre threatened her and she killed him in self-defence.

Andre’s sister, Adriana Santos, however, says the suspect killed her brother in revenge because he cheated on her.

Reports say the couple constantly fought, and Machado had even reported her husband to the police on one occasion.

The lawyer, Policarpo, says her client is remorseful, with local news reports saying she turned herself in to the police.

The investigation is ongoing.

Gbajabiamila is one of Nigeria’s most successful politicians,…

Russian man kills his fiancée ‘with axe’ days before their…

Give Nigerians the change they desire, Oyegun tells APC 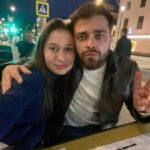 Russian man kills his fiancée ‘with axe’ days before their wedding 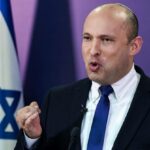 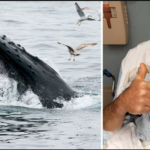 American lobster diver survives after being swallowed by a humpback whale 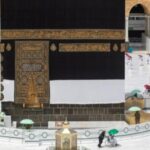 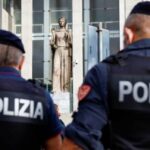 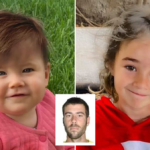 Body of 6-year-old girl ‘kidnapped by her dad’ is found in bag 3,000ft below sea level 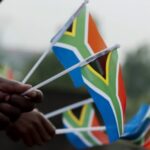 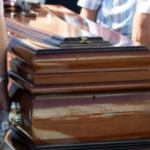