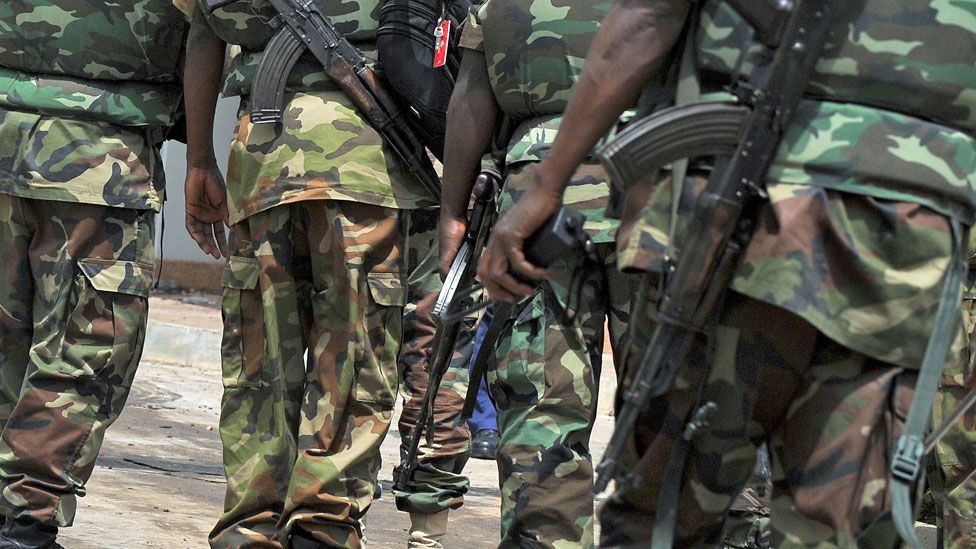 A 48-year-old father of two, Ifeanyi Obi, who was attending a funeral was shot dead by police and Nigerian Army operatives in Owerri, Imo State.

It was gathered that Obi,  a shoe manufacturer based in Aba, Abia State, rather than being arrested and properly interrogated, was shot dead at the scene by the security agencies, his attire was stripped off him and he was paraded alongside others as an unknown gunman belonging to the Eastern Security Network (ESN).

According to SaharaReporters, sources and residents familiar with the incident said the victim hailed from Oguta in Imo State but resided in Aba, Abia, and it was the funeral that brought him home – he had nothing to do with the crisis in Imo. He was shot dead while still in the attire he wore to the event.

A top security source said, “The deceased was a prospering shoe manufacturer at Powerline Women’s Shoes Market in Ariaria Market, Aba. You can go and verify from his fellow traders. He was married with two kids. He had travelled to his hometown in Oguta for a funeral alongside his in-law who is married to his sister.

“That was on Friday, June 4, and two days after, on Sunday, June 6, they boarded a bus to Aba and on getting to Alvan Ikoku College of Education area in Owerri, there were rains of gunshots. The driver hurriedly discharged all passengers and asked them to find their way to safety and the passengers ran in different directions, including Ifeanyi and his in-law who ran in separate directions.

“It was where Ifeanyi ran to and was taking refuge and dodging the flying bullets that soldiers stormed and shot him dead instantly. His corpse was picked up and the trousers he wore were removed.” 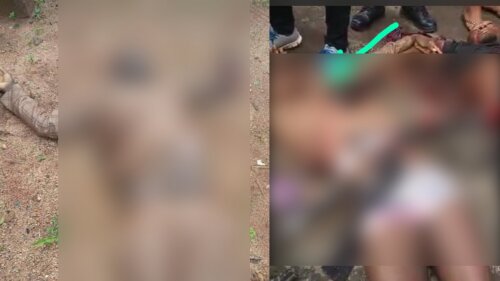 It was learnt that the army and police took all the persons shot dead at the scene to the police command headquarters in Owerri.

“The next thing was that his corpse was paraded later by the security operatives with a gun placed on him as one of ‘the five unknown gunmen or Eastern Security Network (ESN) or Indigenous People of Biafra (IPOB) members killed during an exchange of gunfire’ while attempting to attack the Imo State Police Headquarters. We were so infuriated. How could the army and police do this? Is it because the dead don’t speak?” another source queried.