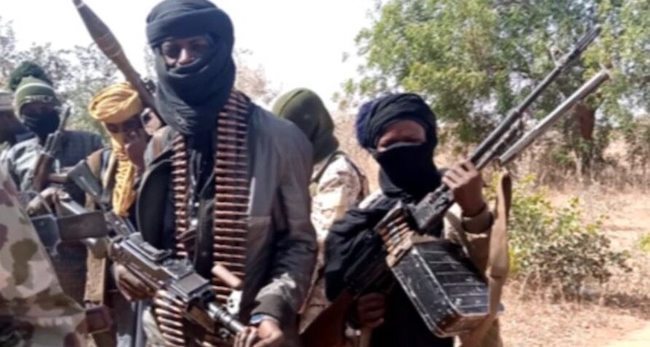 Armed men suspected to be bandits have invaded the Federal Government College, Birnin Yauri, Kebbi State and abducted a yet to be specified number of female students.

Details of the incident are still sketchy but according to Daily Trust, there are reports that a security operative was shot dead during the operation.

The attackers, who rode on motorcycles, were said to have stormed the school from neighbouring Rijau forest in the early hours of Thursday.

They were said to have overpowered the mobile policemen guarding the school.

The state’s Public Relations Officer, DSP Nafiu Abubakar, is yet to react to the development as at press time.