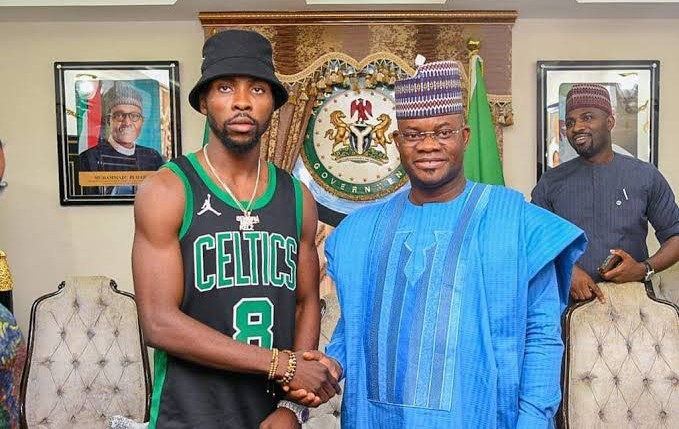 Super Eagles striker and Leicester City superstar, Kelechi Iheanacho has described the Governor of Kogi State, Yahaya Bello as the true ambassador and rallying point for the youths in Nigeria.

The League Cup and FA cup winner said this during his courtesy visit to the governor in Abuja.

“Your Excellency, I am highly honoured to be received by you this afternoon. I have heard a lot about you and I am equally educated about your achievement in Kogi State during this visit. I commend your efforts despite the challenges on your table to have made yourself the rallying point for the youths of this country. It is difficult to find a leader who was ready to bring the youth of the country into governance the way you are doing in Kogi State” he said.

He also lauded the governor for honouring ex-Super Eagles in Lokoja. 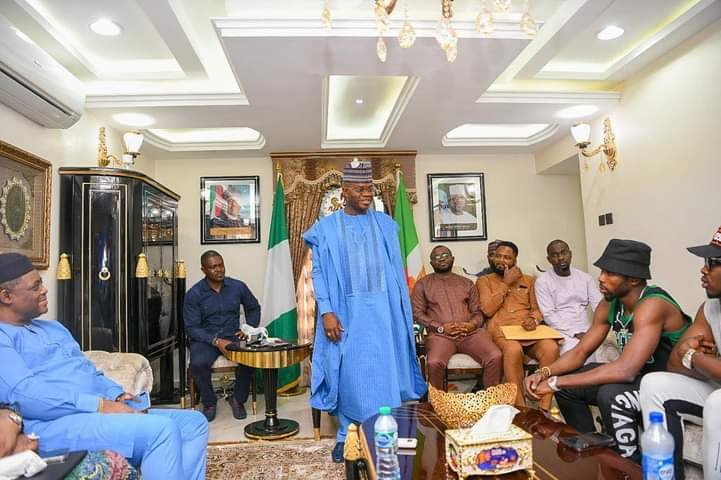 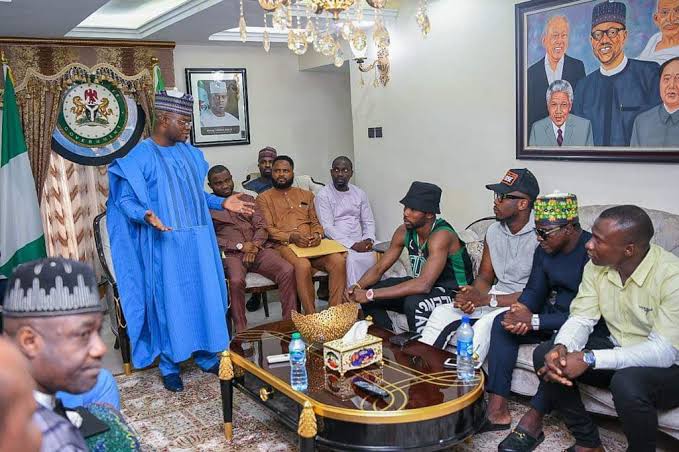 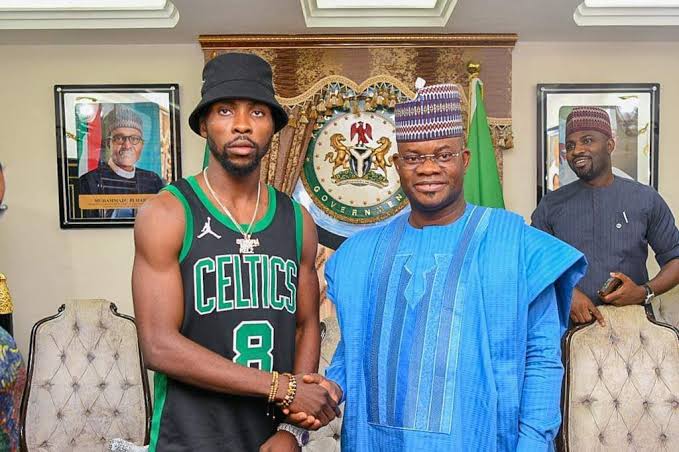 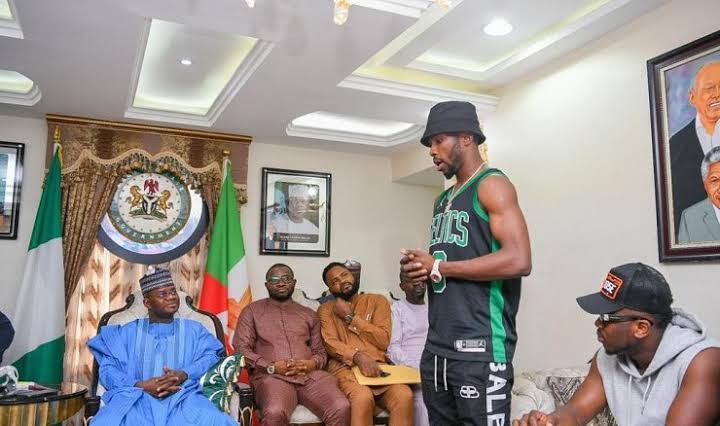 In his remarks, Governor Bello said he was pleased to receive Iheanacho while describing him as a smart soccer prodigy.

He said Kelechi is making Nigeria and most importantly the youth of the country proud by his outstanding performance at both country and club levels.

Bello said Iheanacho distinguished himself as a true ambassador of the country by flying the Nigerian flag in celebrations during the Leicester City FA Cup win.

“You mustn’t be a politician to contribute to the development of this country. By not hiding your identity and as a multitalented player who comes from Nigeria, you earned respect from both blacks and whites across the world. You have a voice and followers. This is the time for the youth to come together and have their voices heard. I congratulate you once again on your numerous achievements at club level”, he said.