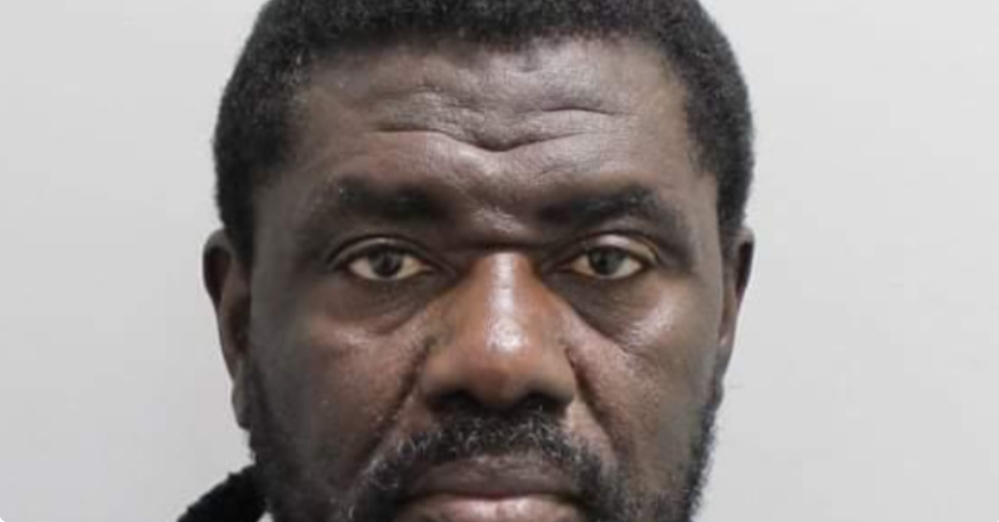 A 64-year-old Nigerian-born man identified as Adeyinka Ajose has been sentenced to 18 years in prison by the Croydon Crown court, England for sexually assaulting a teenager.

WITHIN NIGERIA learnt that Ajose was handed down the sentence on Thursday after admitting to multiple sexual offences committed against the victim.

According to information on the website of the Metropolitan Police, the court heard that police were called to a residential address in Addington, Croydon at 21:1 3hrs on November 10, 2020.

The victim alleged that she was sexually abused by Ajose over several months.

Ajose was subsequently arrested and was charged on November 13 and remanded in custody for trial.

“Those that abuse the trust of the most vulnerable in our society are some of the most insidious offenders. The offences committed by Ajose are truly shocking and the sentence he has received reflects this,” Matthew Amos, the investigating officer, said.

“If the victim had not had the courage to come forward, Ajose’s campaign of abuse may well have continued. I urge anyone who has been a victim of sexual abuse or who knows anything about it, to come forward to police. We have specially trained officers who will listen to and support you.

“The trauma that victims suffer can last a lifetime and impacts all those around them. I hope that the sentence given will go some way to bringing the victim and her family justice, so that they can begin to rebuild their lives.

“I would also like to thank the victim for her bravery and support throughout this investigation.”