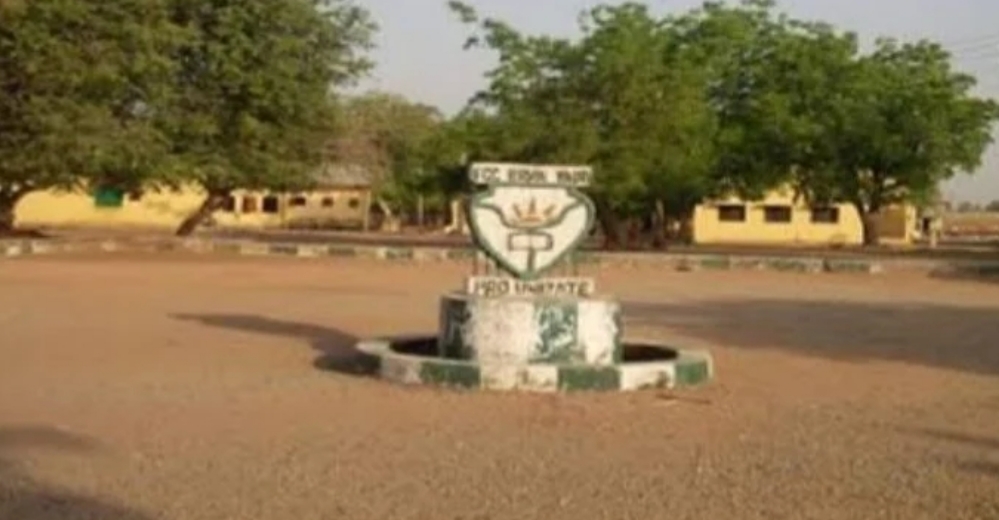 Three more students who were abducted from the Federal Government College, Birnin-Yauri in Kebbi state have been rescued by the Nigerian army.

This was contained in a statement signed and released to newsmen by the army spokesperson, Onyema Nwachukwu.

The army spokesperson, Onyema also noted that a teacher was also rescued alongside the students.

Nwachukwu said the abductees were rescued by troops of operation Hadarin Daji on Saturday.

Recall that a number of students and teachers were abducted when gunmen attacked the school on Thursday.

On Friday, some of the abductees were rescued by troops; however, one of the kidnapped students was killed.

According to Nwachukwu, one of the gunmen was killed, while nine motorcycles and four handsets were recovered during the rescue operation.

“Troops of the Nigerian Army operating under the auspices of Operation Hadarin Daji supported by Nigerian Air Force component have rescued more abductees of the FGC Birnin Yauri,” Nwachukwu said.

“One teacher and three students were rescued yesterday at Makuku in the ongoing search and rescue operations.

“The troops also killed one bandit and recovered nine motorcycles and four handsets from the fleeing bandits.

“Additional troops have also been deployed to dominate the forest and deny the bandits freedom of action.”