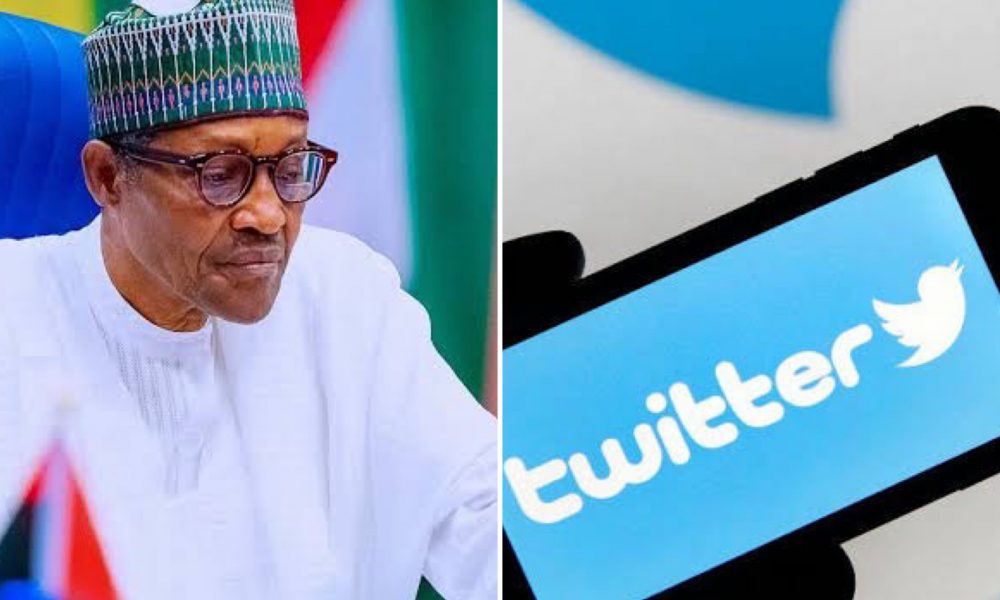 The federal government has stated that Twitter is not registered to do business in Nigeria, hence its operation is illegal.

This was stated on Tuesday by the minister of information and culture, Lai Mohammed when he appeared before a house of representatives investigative hearing.

Following the suspension of the operations of the microblogging site in the country, the green chamber mandated its committees on communication, justice, information and culture, and national security and intelligence to investigate the circumstances behind the decision.

Speaking at the investigative hearing on Tuesday, Mohammed said the Companies and Allied Matters Act, 2020 does not permit foreign companies to do business in Nigeria if not registered.

He said Twitter cannot be given the “legitimate rights” to operate until it is incorporated in Nigeria.

“Hence, flowing from this background a foreign Company as Twitter cannot be clothed with the legitimate rights to operate as a company registered in Nigeria, as they are not licensed accordingly.

“Notwithstanding the foregoing, it is also observed that the operations of Twitter in the Nigerian social space is not legally permissible when it is used in airing of information that endangers the life and security of the majority of citizens of Nigeria.

“The principles of law are clear on the exercise of personal human rights in the face of National security threats which affects the larger citizen.”

Mohammed said Twitter was used as a “platform of choice” to cause disunity in the country.

He said its suspension is backed by international laws including articles 24, 25 and 26 of the African Union on Cyber Security and Personal Data Protection (CCPR).

“Following the above, the federal government of Nigeria is further empowered to take all reasonable steps to defend its cyberspace where it perceives or finds that a cyber-crime, is threatened to be committed, has been committed, or is being committed on and through its cyberspace,” he said.

“In the circumstance, the decision of the Federal Government to ban the activities of Twitter for being a national security threat is well founded in law in light of the fact that the platform affords IPOB, an organisation already proscribed by the Federal High Court, to champion its seditious and terrorist based activities.”