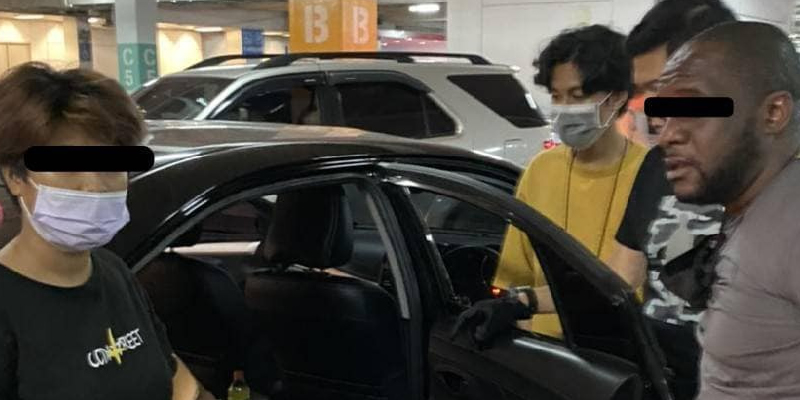 41-year-old Nigerian man, Ejimadu Uchechukwu Benjamin and a local woman have been arrested in Thailand after allegedly found in possession of cocaine.

Secretary-General of the Office of the Narcotics Control Board, Wichai Chaimongkol said on Tuesday, June 22, that officials raided a postal service company on Monday and seized 390 grammes of cocaine hidden in mascara tubes sent from Costa Rica to Pathum Thani province. 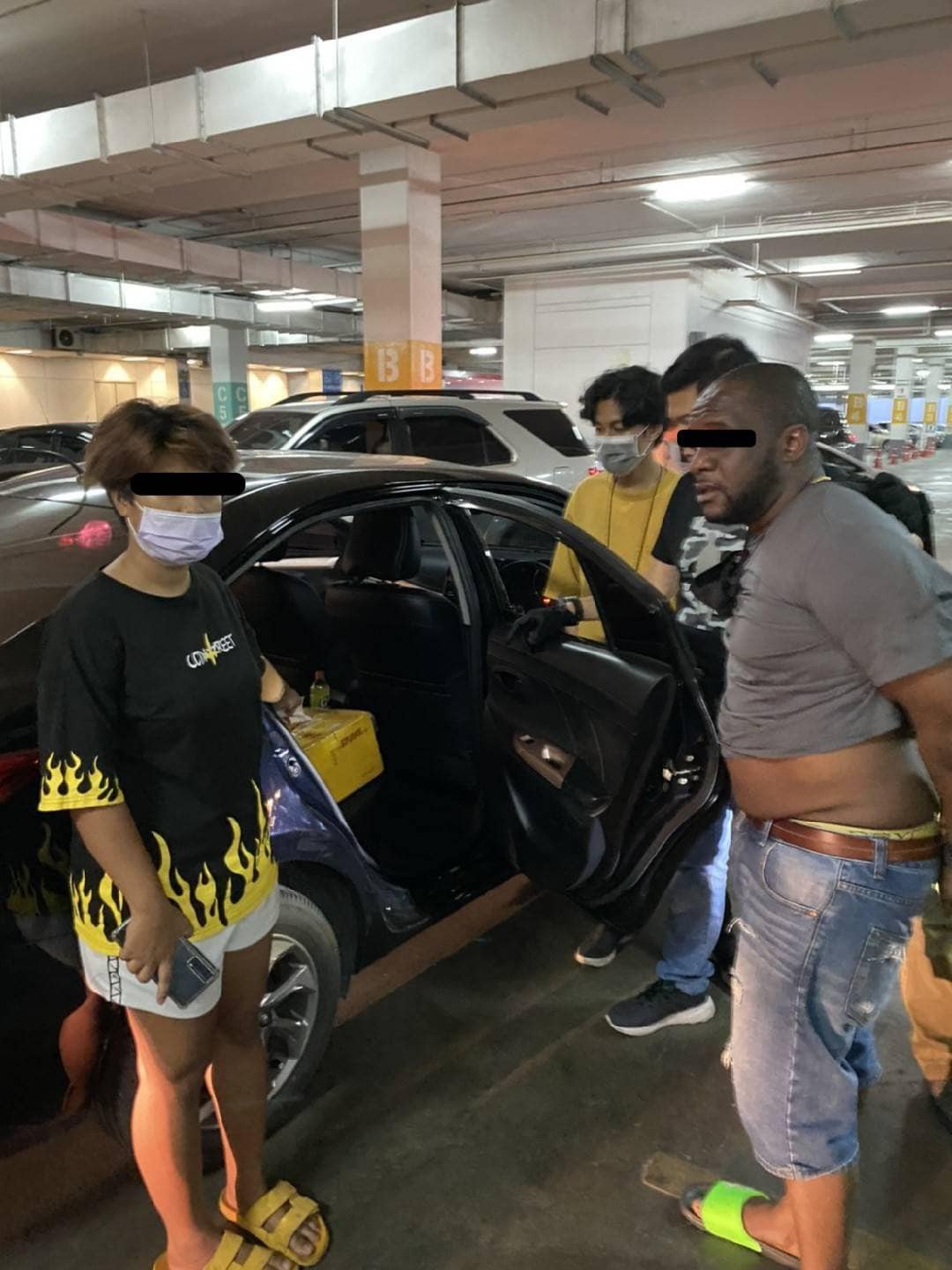 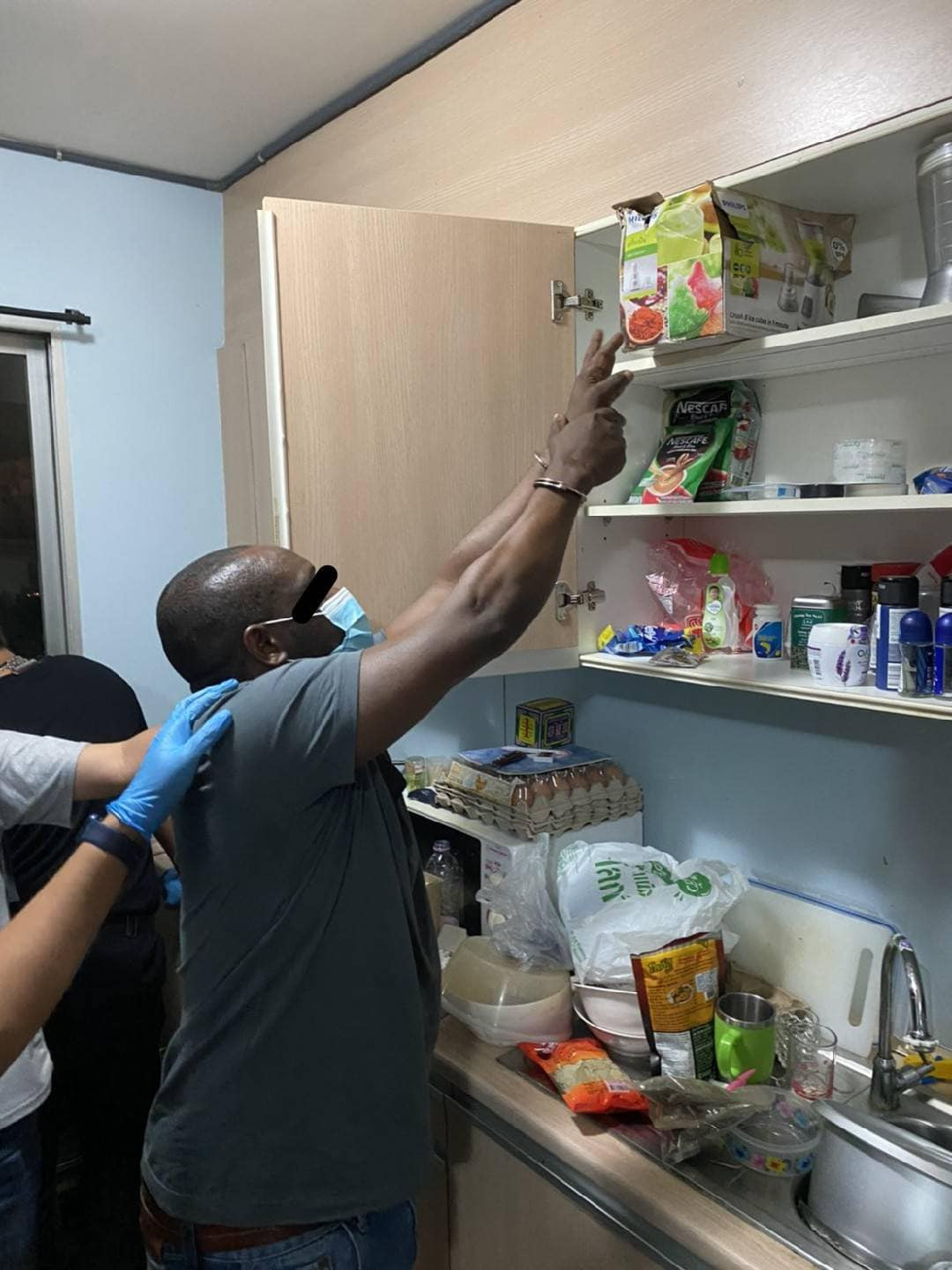 Chaimongkol said the seizure led to the arrest of Nuchanart Leela, 27, at a house in Khlong Luang district of Pathum Thani.

She was suspected of being hired by the Nigerian national to receive the narcotic on his behalf.

Ejimadu was later arrested at a department store in Bang Na district of Bangkok and 79 grammes of cocaine were found in his condominium in Srinagarind area. 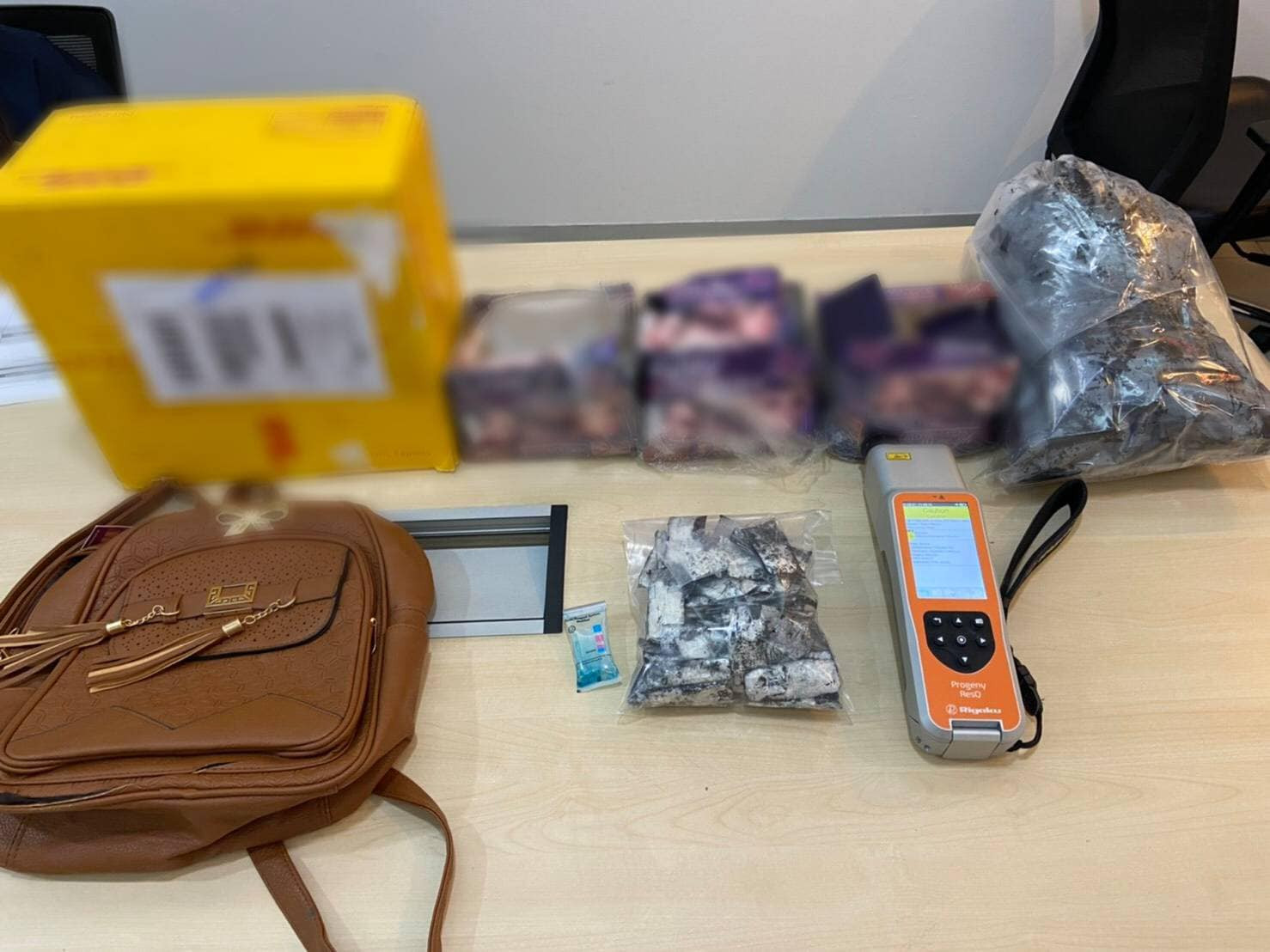 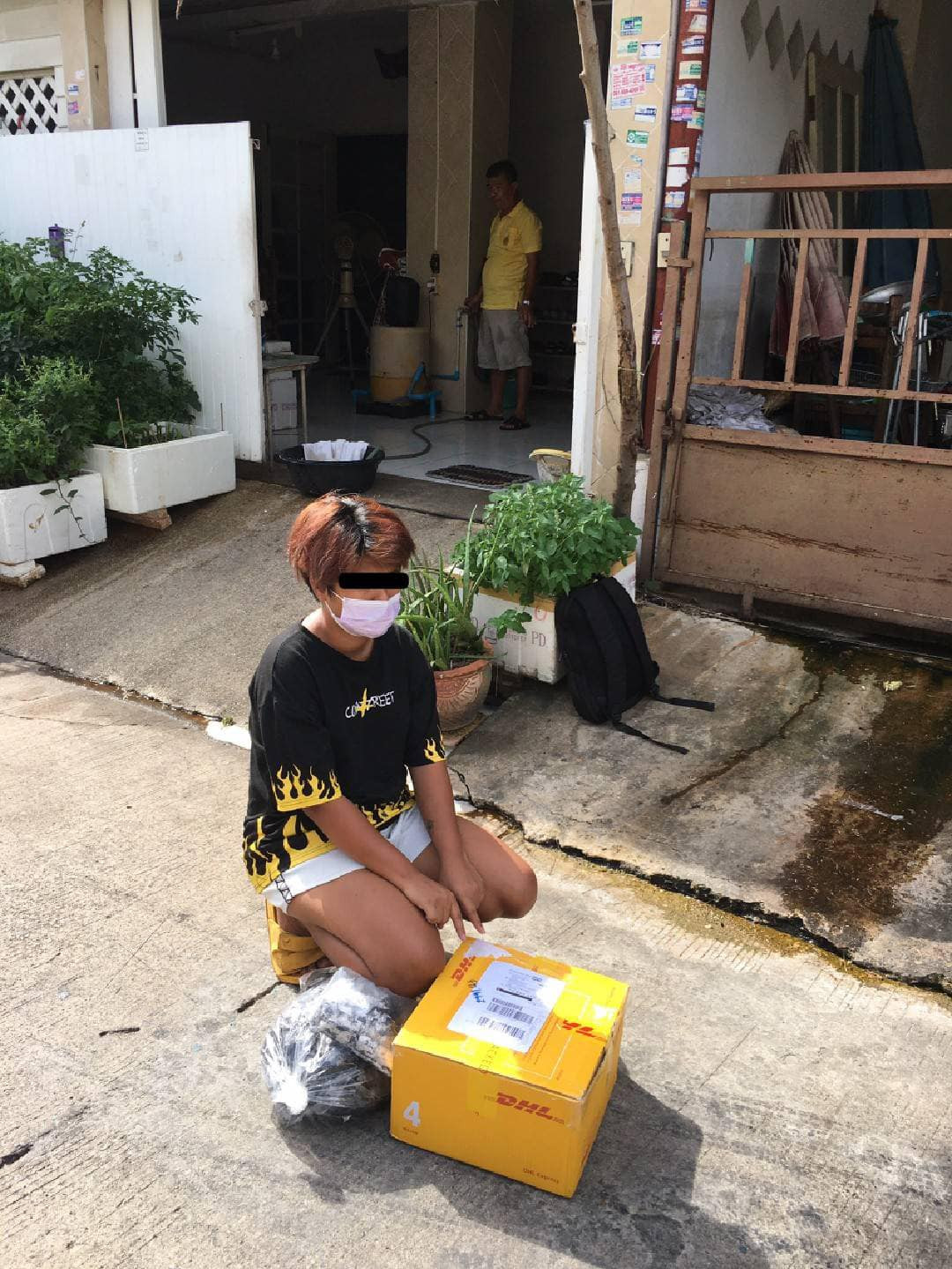 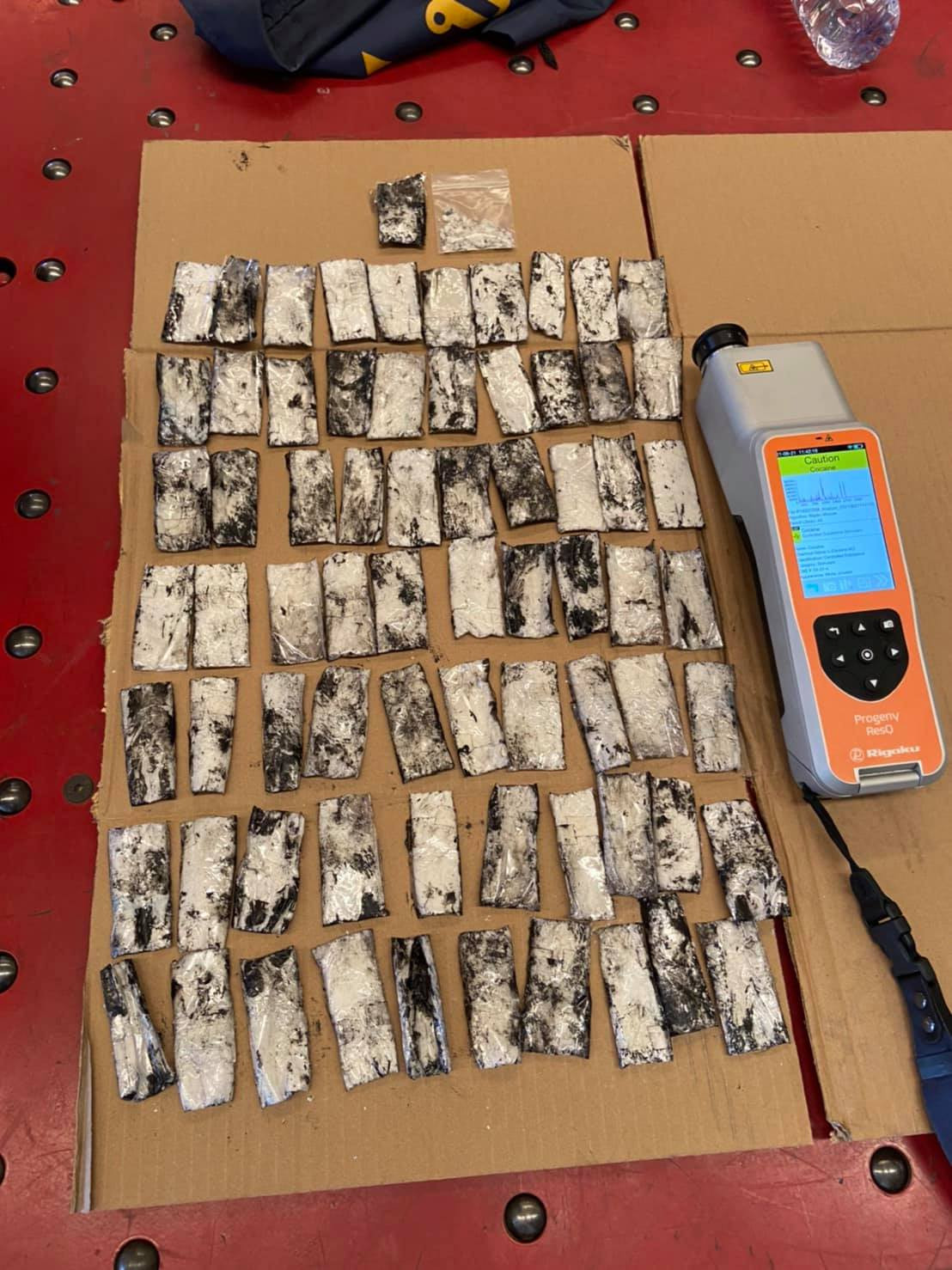