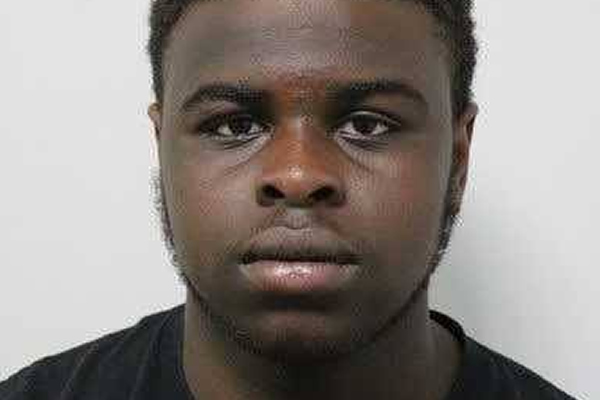 An 18-year-old Nigerian man, Joseph Oluwasanni, caught in the act of committing an automated teller machine (ATM) robbery at local shops by police has been convicted at court.

The Metropolitan Police disclosed in a statement in its website that Oluwasanni was remanded in custody to appear for sentencing at the same court on Tuesday, 7 September.

The robberies were committed against separate victims on different days between Saturday, 24 April and Wednesday, 5 May at the TSB ATM on Hilldene Avenue, Harold Hill. 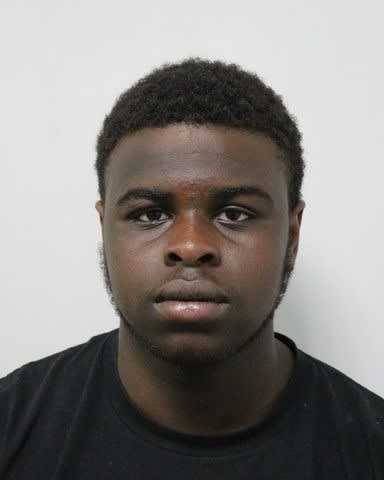 In response to the robberies, detectives from the East Area Command Gangs Unit were deployed to conduct plain clothed patrols in the area around the ATM.

On 5 May the officers caught Oluwasanni as he attempted to make off following his fifth theft of £200 (about N120,000) from a customer at the machine. He was arrested and was taken to an east London police station where he was charged on Thursday, 6 May with five counts of robbery.