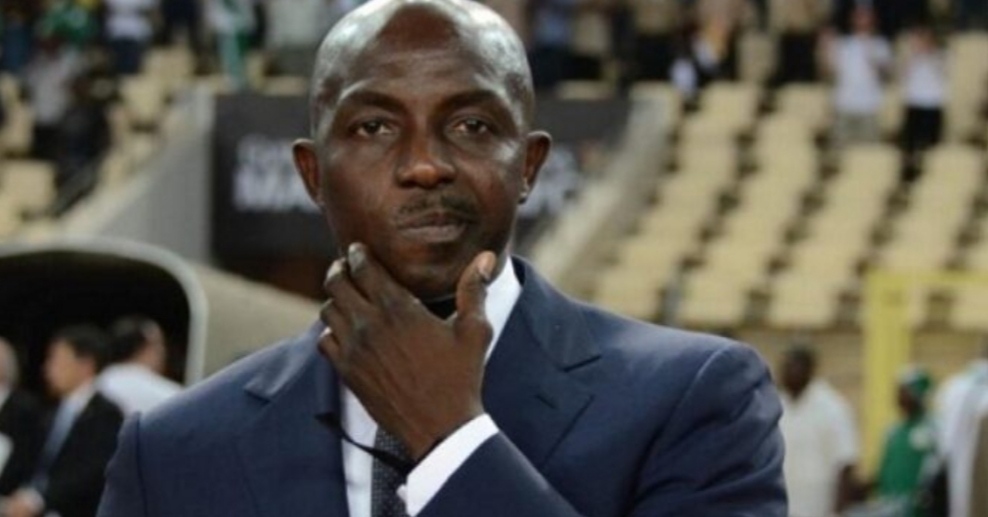 Former Super Eagles player and coach, Samson Siasia has stated that he was abandoned by former teammates and the sports ministry of the federation after FIFA slammed him with a life ban from all football-related activities.

Recall that FIFA in 2019 had found Siasia “guilty of having accepted that he would receive bribes in relation to the manipulation of matches”.

The offence, FIFA had said, violated the federation’s code of ethics and consequently pinned a life ban from football-related activities on the multiple Olympic medalist.

However, the sanction was reduced to a five-year ban on June 21 at the Court of Arbitration for Sports (CAS).

The fine was also cancelled by the ruling, which established that the punishment is “disproportionate for a first offence which was committed passively and which had not had an adverse or immediate effect on football stakeholders.”

Speaking to reporters on Friday in Abuja, Siasia recounted how he was cast aside by his contemporaries in the Super Eagles.

He also accused the ministry of sports and youth development of jettisoning him during his trying times.

“The most disappointing moments were when your colleagues that you played with never called you to ask you how you’re doing. Even the legend games – I don’t know what FIFA ban had to do with legend games – they don’t even invite me or put me amongst whatever they are doing. So I’m very disappointed with that,” he said.

“The minister for sports came in few weeks after my ban. And the minister called me and said, ‘coach, I know about your problem, but we don’t have money.’

“That was it. I think what he could’ve done was to go to the president because I’m a legend – I’ve played, broke my legs, coached for this country. But, unfortunately, the government has not done well when it comes to my case. So I’m not happy.”