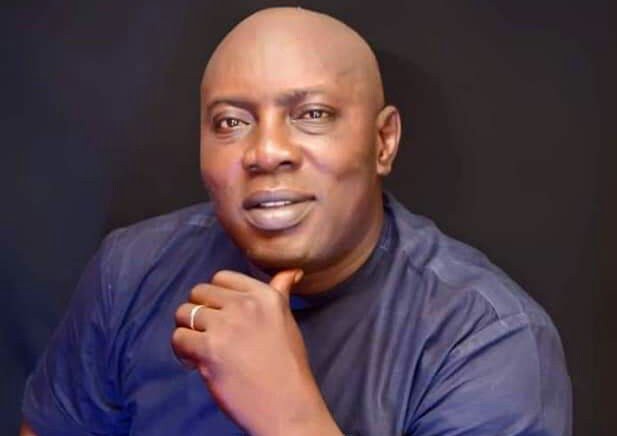 He died at about 7pm, Sunday.

The circumstances which led to his sudden death was still sketchy as at press time, but it was gathered that the deceased Lawmaker attended a Church thanksgiving service on Sunday at Christ Deliverance Ministry, Irri, Isoko South Local Government Area of the State.

It was also gathered that Mr Kenneth Ogba was suffering from High Blood pressure, and that he was discussing with friends at a popular hotel in Oleh (nameswitheld) when he suddenly slumped.

A close family source said he died before he could get medical attention at the Mary Martha Hospital, Oleh, where he was rushed to.

The source who pleaded anonymity, said the corpse has been deposited in a mortuary in Oleh, lamenting that the wife has been hospitalised due to shock of her husband’s death.

The late Mr Kenneth Ogba who hails from Oleh, headquarters of the Local Government Area, is the first son of his aged father, Chief Lucky Ogba. He was said to be in his late forties or early fifties.