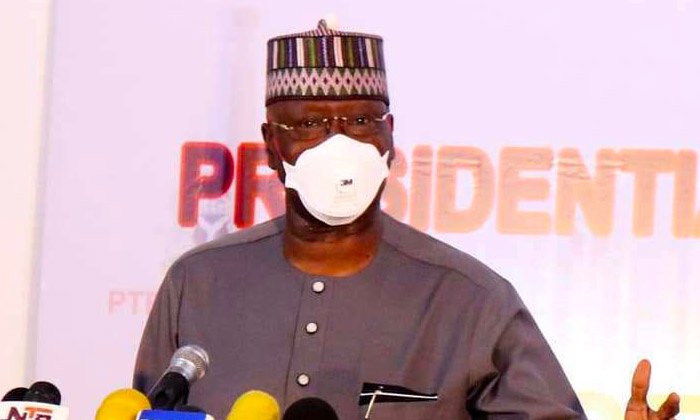 The Presidential Steering Committee (PSC) on the COVID-19 pandemic has added South Africa to the list of countries from where travellers are banned because of the rampant cases of COVID-19 in the country.

The government has in May slammed a similar ban on travellers from India, Brazil and Turkey over similar concerns.

The Chairman of PSC and Secretary to Government of the Federation (SGF), Mr Boss Mustapha, disclosed this during Monday media briefing of the committee in Abuja.

He said: “A few weeks ago, we announced additional measures to be met by passengers arriving from Brazil, Turkey and India. This action was due to the prevalence of variants of concern and the dangers associated with the importation of the such virulent strain.

“The PSC has been reviewing these restrictions and is of the opinion that they should remain for another four weeks before it is further reviewed. South Africa, has, however, been added to this category once more.

“In addition to these three countries, the PSC has also shifted its focus on some African countries. South Africa, Zambia, Rwanda, Namibia and Uganda fall in this category.

“South Africa for example, recorded over 100, 000 cases in the last one week while 20,000 was recorded in the last 24 hours. The four major variants of concern are now classified as Alpha (UK), Beta (SA); Gamma (Brazil) and Delta (India).

“The Delta variant which has wreaked devastating havoc is not yet found in Nigeria hence the need to tighten our borders and be more vigilant.”

On the issue of Emirates flights in and out of Nigeria, he said relevant Ministries continued to review developments and concluded that any decision to fly the Nigerian route by airline is a business decision.

He added: “In all circumstances, however, conditions placed on such flights must conform with international civil aviation standards and must not be discriminatory and must respect our sovereignty.”

The SGF said over the last few weeks, the PSC has been monitoring global developments on COVID-19 with a particular focus on variants of concern.

While noting that the PSC has escalated surveillance and risk communication, he added that it has similarly paid close attention to the issue of vaccination, especially matters relating to access and acquisition of vaccines.

Mustapha encouraged members of the public not to lower their guards yet because of continued spikes in some countries (including African countries) and the emergence of variants of concern in several jurisdictions where the third wave has occurred.

Also speaking on violators of COVID-19 travel protocol, he stated.

“About six months ago, following the violation of protocols by some inbound passengers to Nigeria, travel documents were barred for a period of 6 months.

“We have received several appeals from those affected while we counselled on the importance of compliance with rules and regulations.”

“The six-month period of ban for the first batch of 100 is almost complete and we use this opportunity to reassure Nigerians that sanctions will be imposed on violators of measures put in place to protect them and safeguard our nation.

“You will recall that Nigeria introduced the first international travel portal in September last year to facilitate the travel protocols. Following observations by users, the PSC took steps to improve the performance of the travel portal so as to ease the bottlenecks experienced by travellers.”

“Additional improvements have been recorded.

“The vaccination programme has progressed into the second phase for those who took the first jab. However, the sources and access to vaccines constitute major challenges given the developments in India, the attendant scarcity and the rise of vaccines nationalism.

“The PSC through the NPHCDA has continued to intensify efforts to acquire vaccines for the next phase.

“For over six months Federal Government employees on GL 12 and below have been observing work-from-home instructions. This restriction remains in place until further notice in order to avert a third wave.”

How Poor Networks, Roads Are Responsible For Killings In Zamfara,… 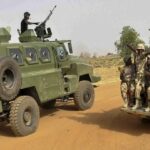 How Poor Networks, Roads Are Responsible For Killings In Zamfara, Niger – Military 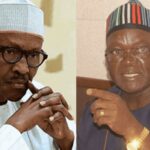 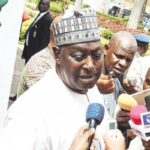 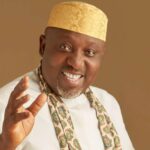 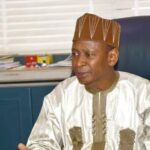