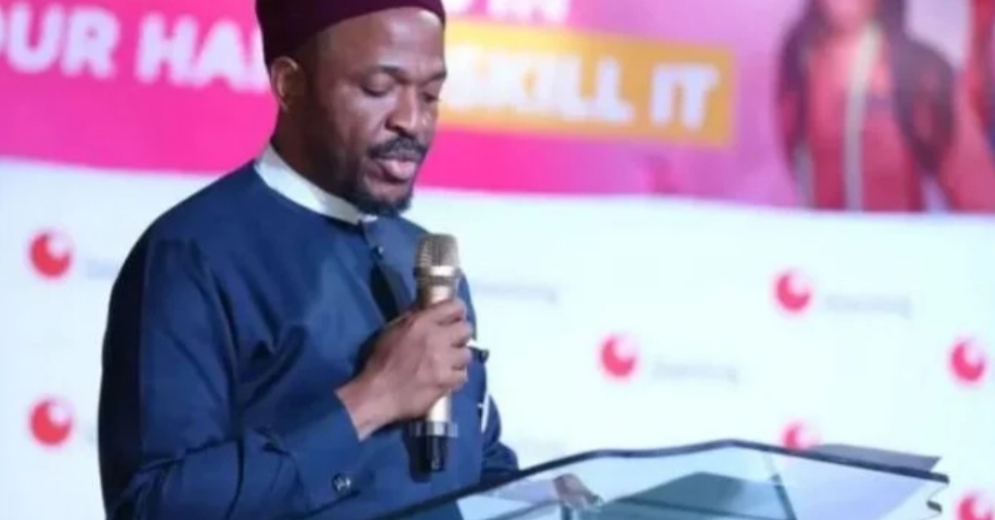 Minister of state for education, Chukwuemeka Nwajiuba has stated that Katsina has the second highest number of out of school children in Nigeria.

Daura, an ancient town in Katsina state is the hometown of President Muhammadu Buhari.

Speaking on Monday in Katsina during the inauguration of the Better Education Service Delivery for All (BESDA), a World Bank-assisted project, the minster said poor standards of education could affect the country’s ability to compete in the 21st century global economy.

Nwajiuba said the World Bank project will improve literacy and the boost the standards of education in the state.

“Education is critical for national development as it is the only way we can produce adequate manpower to run the country,” he said.

“For any country to develop, it must have a well-equipped education system that prepares its people with adequate knowledge to enable them take competitive advantage in the 21st century world economy.

“It is in light of this that we are here to launch BESDA in Katsina state. It is a programme that will ensure better life for all our children, and the cardinal objective is to increase equitable access, improve literacy and strengthen accountability for results at the basic education level.

We are determined to crush insurgents – Buhari assures Kaduna…

“The 17 states that are the focus of this are drawn from seven in the north-west, six in the north-east and one each from each of the other geo-political zones.

“Katsina state is the second highest in ranking of out-of-school children in Nigeria and this is worrisome to all of us. There is much to fear if a single child is out of school not to talk about the millions of children that we are talking about in Nigeria.”

The minister said over a million pupils have been enrolled in the initiative and the government will ensure that all out-of-school children are back to the classroom.