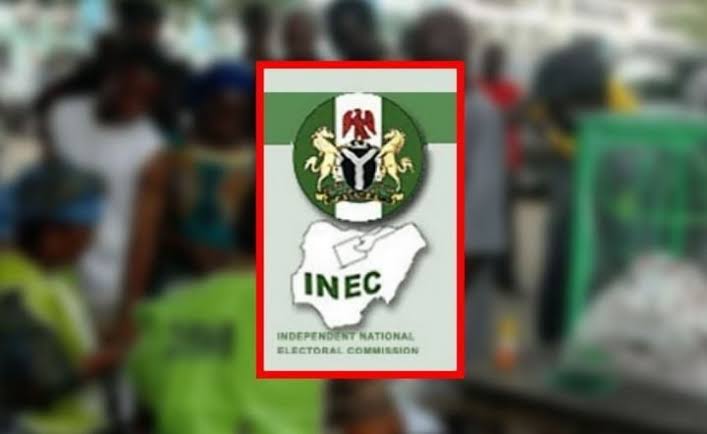 The Independent National Electoral Commission (INEC) says it will not hesitate to prosecute anyone who tries to hack its website in the cause of the online Continuous Voter Registration (CVR).

Dr Emmanuel Hart, the Resident Electoral Commissioner (REC) in Cross River said this on Tuesday in Calabar while speaking to newsmen after day one of the CVR exercise.

The News Agency of Nigeria (NAN) reports that the CVR started on Monday nationwide.

He said that the commission would apply all relevant aspects of the Law to ensure the prosecution of any registration offender.

“INEC will not hesitate to prosecute anyone who tries to hack its website during this Online registration exercise.

According to him, while the INEC Online Pre-Registration kicked off Monday, the In-Person (physical) registration will start on July 19, nationwide.

He said that this would be “based on evaluation of security situation for the personnel and equipment to be deployed for the exercise.”

The REC added that the Online-Registration Portal was designed to serve various needs of eligible voters “ranging from new registration to request for intra/interstate transfers.

“Other needs the portal will serve include replacement of lost, damaged and defaced Permanent Voters Cards (PVCs) as provided by law.”

“However, after undertaking the online registration, the applicant still has to come to INEC registration centres; that is States and Local Government Offices, for facial and biometric capture, “he said.

He called on the people of Cross River, especially those who have attained the age of 18 since the last exercise and those who could not register for one reason or the other to avail themselves this opportunity.

Hart further advised the general public that the online registration by INEC is a public service and therefore, it was free of charge.

According to him, there was nothing like INEC approved Cybercafé, online registration centre or scratch card.

“All that registrants/applicants need is a device including mobile phone that can connect to the internet”, he said.